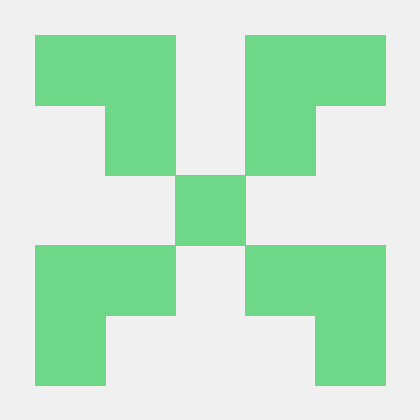 None of those things, of course. In fact, one might well suppose that the popular feeling is that Americans are a lot better off without any of that tripe.

There is a cult of ignorance in the United States, and there always has been. The strain of anti-intellectualism has been a constant thread winding its way throughout political and cultural life, nurtured by the false notion that democracy means that "my ignorance is just as good as your knowledge."

Politicians have routinely striven to speak the language of Shakespeare and Milton as ungrammaticaly as possible in order to avoid offending their audiences by appearing to have gone to school. Thus, Adlai Stevenson, who incautiously allowed intelligence and learning and wit to peep out of his speeches, found the American people

EvilGrinUK / lvm_backup.sh
Last active
LVM Snapshot Backup - Takes a snapshot of each logical volume in a volume group and creates a compressed dd copy in a specific directory.

I've been looking for the best Linux backup system, and also reading lots of HN comments.

Instead of putting pros and cons of every backup system I'll just list some deal-breakers which would disqualify them.

Also I would like that you, the HN community, would add more deal breakers for these or other backup systems if you know some more and at the same time, if you have data to disprove some of the deal-breakers listed here (benchmarks, info about something being true for older releases but is fixed on newer releases), please share it so that I can edit this list accordingly.

This script provides a simple method for tracking software that you have built from source, or binaries that you want to repackage from another distribution. It also simplifies transferring the software to other machines for install or backup. It works as a nice secondary package management tool, without the need to work with complex, distro specific, build tools.