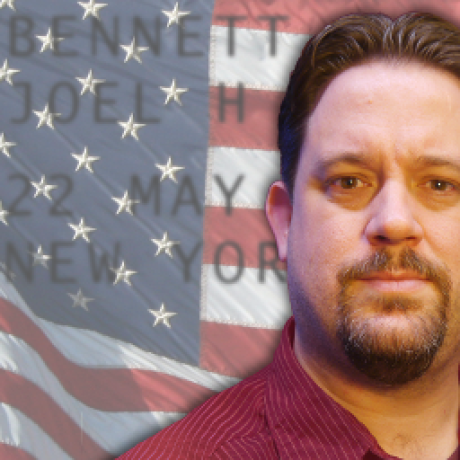 The main thing I re-learned doing this is: the more you can do in compiled C# code, the faster it will run. Writing a for-loop in C# is absolutely the fastest way to iterate over characters -- even when you have to call it as a static method.

This means that the built-in .Split(<char>) method is the fastest way to count a specific character (not necessarily the most memory efficient).

Here's the results on my local computer:

Jaykul / About joining strings.md
Last active
StringBuilder vs += vs -join @()

The truth: unless you're joining large amounts of long strings, the time it'll take PowerShell to read, parse, and compile the file is going to outweigh any improvements you make in the runtime unless you run the code repeatedly. This is easy to forget about, but try it for yourself. Download and run Strings.ps1 below, and then, run it a second time -- remember, you incur that first run penalty in each new PowerShell session.

For dozens to hundreds of strings, StringBuilder is only microseconds faster than +=

Jaykul / About_Format-Wrap.md
Last active
The most items, in the smallest space. And it works with strings.

Some experiments to see if we can make Format-Wide more dense. I made it handle strings, first...

And then built in colors, so it can show long lines wrapped. It just alternates colors and supports adding a little -Padding. By default there's one space between strings, but you can set it to 0, or to 2 or whatever you like.

If you pass one or more colors to the -RgbColor parameter like 0x336699, it automatically alternates colors and wraps lines, instead of doing columns -- unless you explicitly specify -Column or -AutoWrap.

Currently it's not totally compatible with the built-in Format-Wide, but it should seem compatible. 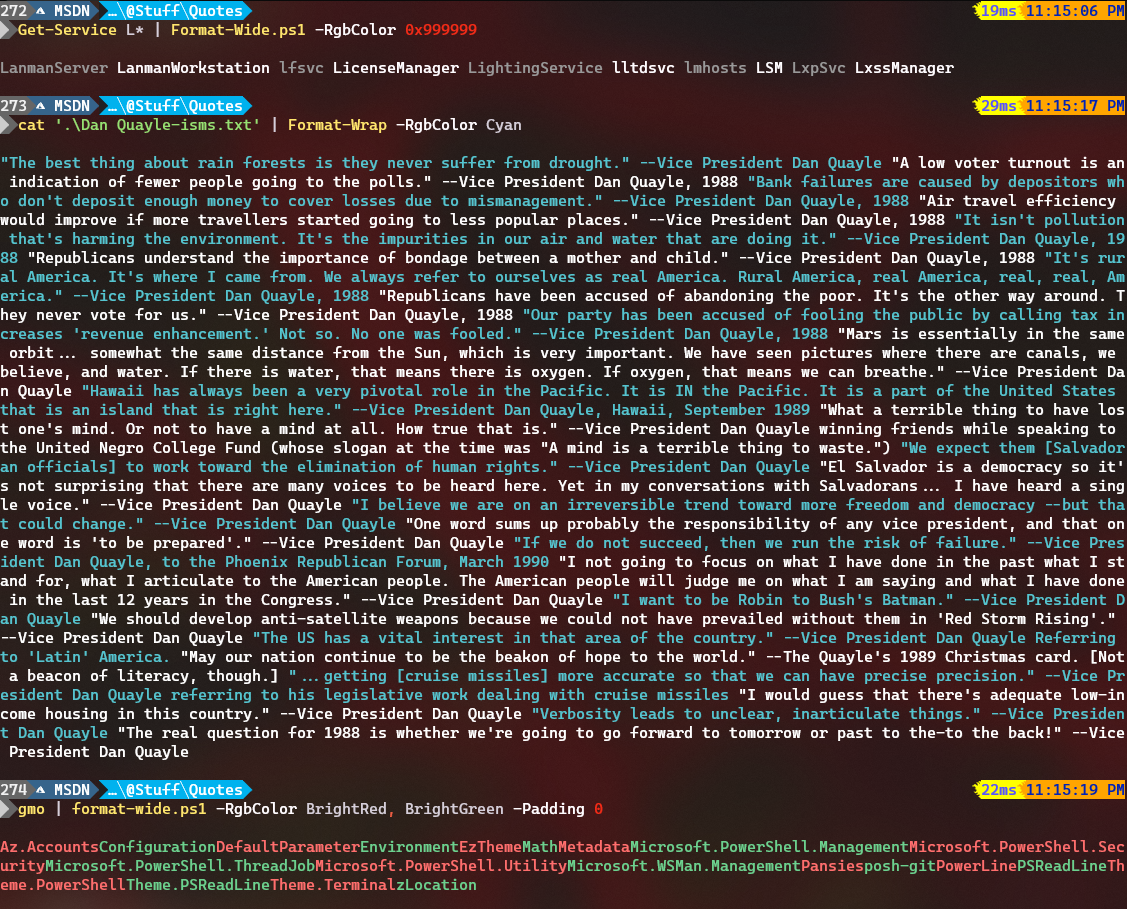