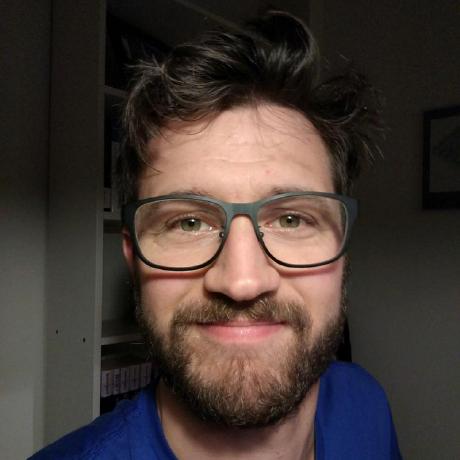 Mixing both nkeys static config and trusted operator setup (decentralized auth model) is possible but needs some preparation in order to be able to do it.

The way this can be done is by first preparing a basic trusted operator setup that could be used in the future, and then base from that configuration to create the NKEYS static config using the same shared public nkeys for the accounts and then use clustering routes to bridge the two different auth setups during the transition.

FWIW: I didn't produce the content presented here (the outline from Edmond Lau's book). I've just copy-pasted it from somewhere over the Internet, but I cannot remember what exactly the original source is. I was also not able to find the author's name, so I cannot give him/her the proper credits.

Have you audited your code to fix all uses of YYYY where you meant yyyy yet?

This year, I noticed that the problem comes earlier, so I sent out an early reminder:

But exactly what problem am I refe