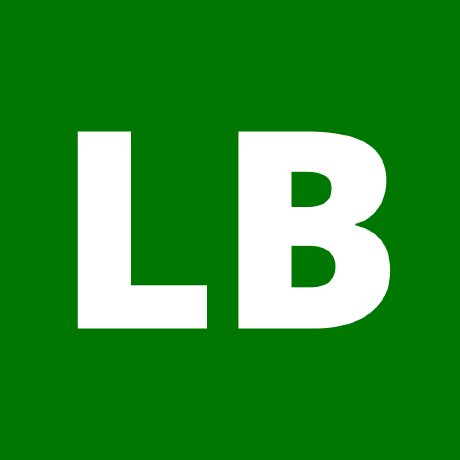 LB-- / overload-specify.cpp
Created
I'm working on an implementation of std::overload. This version requires that you specify the argument types for the callables, but it works on anything that can be called. Also handles const-correctness thanks to SFINAE. If you comment out line 69, GCC optimizes it to `return 10;`: https://godbolt.org/g/2GFgFX

LB-- / overload-simple.cpp
Last active
I'm working on an implementation of std::overload. This is a simple ugly hacky version that only works with plain functions or +lambdas.

LB-- / convert.cmake
Last active
A script I use to format my OBS Studio video recordings for upload to Twitch and YouTube. Requires ffmpeg.

LB-- / Duskers-bugs.md
Last active
List of bugs in Duskers with video examples. Steam has a max character limit for reviews.

All bugs on this list have happened to me or someone else on video at least once. The ones without video examples are common enough or easily reproducable enough that there would be too many examples. Consider that there aren't many videos on Duskers from which to construct this list, and remember that there are many more players who have purchased the game than there are YouTubers who upload video recordings of Duskers. Every bug is likely to have happened many more times to people who never reported the bug or didn't have video evidence of it.

This list was originally created when v1.041 was the latest version. There have since been several new versions that have fixed dozens of bugs. I have gone through and removed bugs that I believe are fixed now, but there may still be a few on this list that have already been fixed. If you know for sure, let me kno

LB-- / README.md
Created
Executable configuration file for Portal 2 PeTI maps that skips walking up the stairs from the elevator.

When you load a puzzlemaker or beemod map, you can use the keybind as soon as the map loads. Do not use it after having already entered the map. Beemod maps with preplaced gel might get double-coated, but it should be mostly harmless.