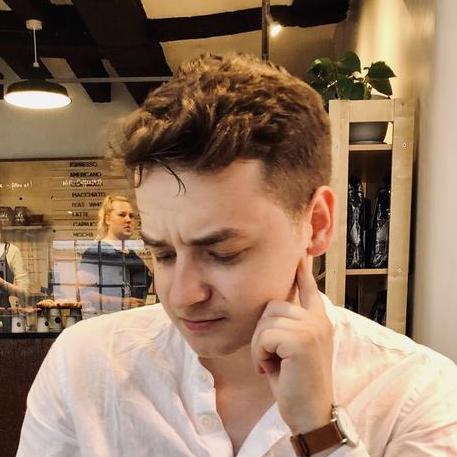 Some days ago I came across a task where I needed to implement managable state for an Eloquent model. This is a common task, actually there is a mathematical model called "Finite-state Machine". The concept is that the state machine (SM) "can be in exactly one of the finite number of states at any given time". Also changing from one state to another (called transition) depends on fulfilling the conditions defined by its configuration.

Practically this means you define each state that the SM can be in and the possible transitions. To define a transition you set the states on which the transition can be applied (initial conditions) and the only state in which the SM should be after the transition.

That's the theory, let's get to the work.

sebastianseilund / billy-api-v2-docs.md
Last active
Simple documentation for the beta of API v2. We are working on getting our new real API docs online.

The documentation has been moved to https://billysbilling.com/api.

The popular open-source contract for web professionals by Stuff & Nonsense