The following advices are very opinionated. Before saying "bullshit", please read the why below in the Details section. One of the main ability of developer is to understand the why. (This advice apply to myself of course. Every tool I'm criticising exist because of a why that I consider less important than the alternative. But for sure, you can disagree).

The goal of this document is more to start a reflection than make you think twice of your code.

Keep in mind that these rules are in a context of a long term support of applications / libraries. These are related to my needs as a developer. 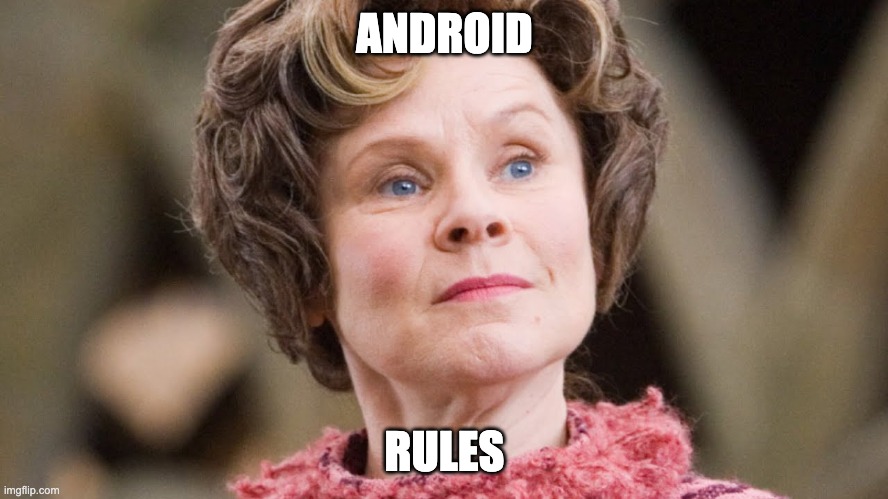 Here are best practices as an Android developer.

1. Do not use fragment 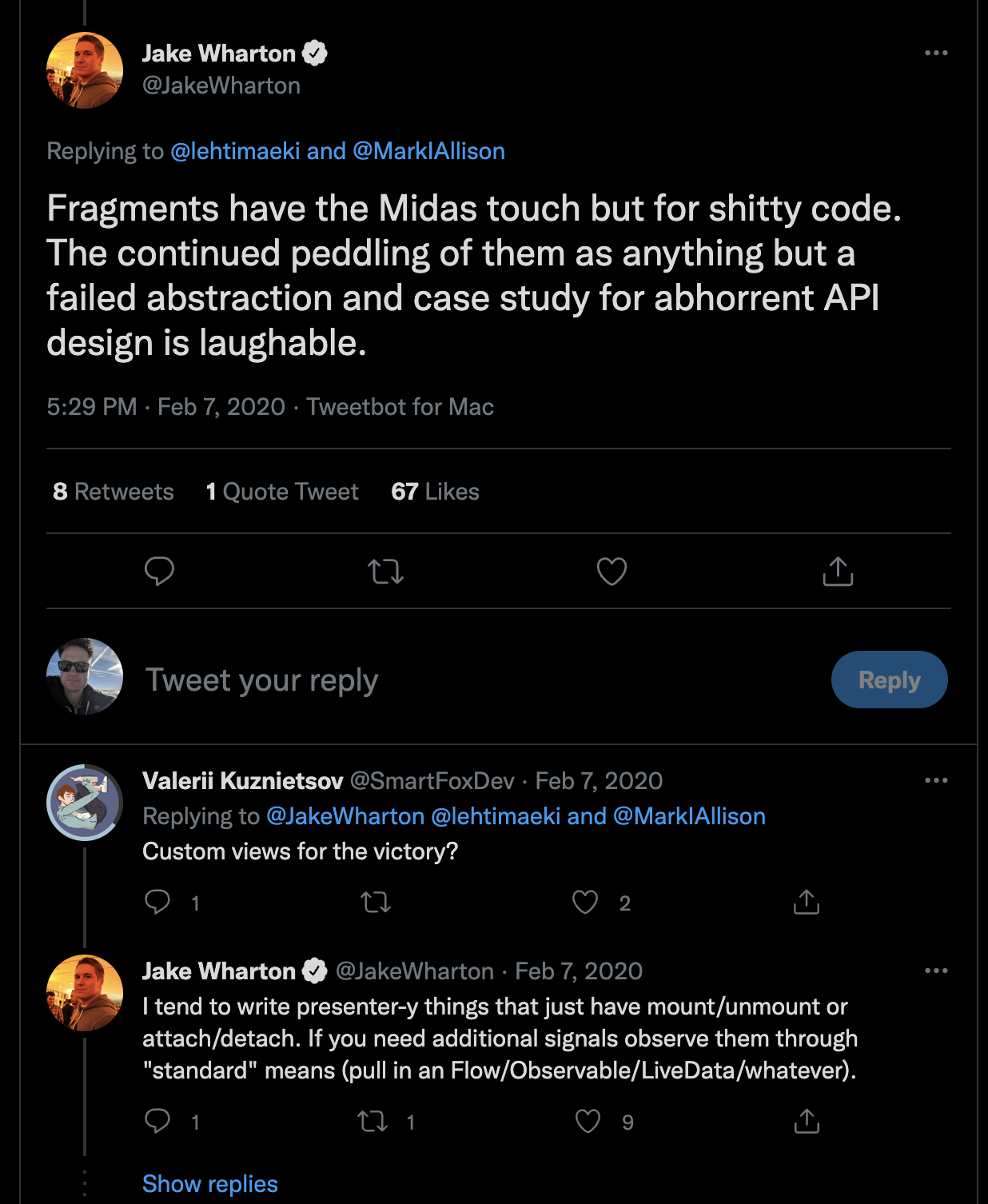 "Fragments have the Midas touch but for shitty code. The continued peddling of them as anything but a failed abstraction and case study for abhorrent API design is laughable.", JW point of view. 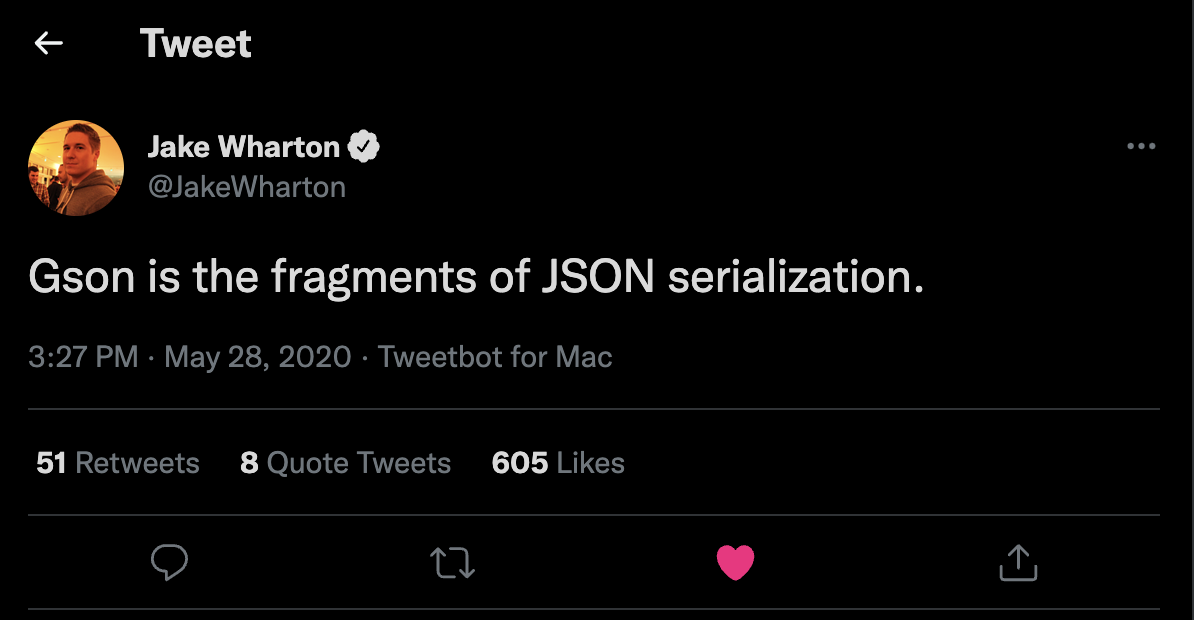 3. Do not use reactive programmation

Reactive programmation is a pradigm that impact the whole project. If done correclty, you cannot isolate the "rectivity" to a small part of the code (why? consistency).

So, with that in mind, why do I think "reactive programmation" is not the way to go

Keep in mind the first rule of developer: keep it simple, easy to read in order to easily onboard new developpers.

4. Do not use Retrofit and OkHttp with asynchronous API -> use synchronous OkHttp or Ktor

Asynchronous API with callback or listener for example are great for single use. I mean, when you need to do multiple asynchronous task, the trap of asynchronous method is the callback hell. Imagine a simple network call that download a .zip. Imagine you want to unzip the zip just after the download. With synchronous API for the network and the unzip, you will be able to code with less callback:

Perso, I do not use Retrofit abstraction to do myself the header / domain / parsing management.

5. Do not use coroutine and suspend -> use synchronous methods on a worker thread

suspend is part of kotlin language. The problem with the suspend keywork is that it's spread accross your project.

7. Do not use MVVM and Google View Model

Why does design pattern for the "view" exist?

So, with that, why do I think the Google way of MVVM is not the way to go

8. Do not use Jetpack Compose

Because Jetpack Compose cannot be isolated to the view. UI should not drive your architecture. Avoid strong dependency is key to have robust code.

I remember when I was coding on Unity, libraries that have "app_name" resources ^^. That may force your client to use "replace" in xml, this situation could be avoidwith prefix.

14. Do the view binding yourself

With the rule 13. every id is unique so could be long. View binding done by Android can allow you to have field directly accessible with res id as field name. Avoid that. Resource ids are lowercase with _, fields should use cameCase.

Here how to do that:

15. Do not make variable name, class name or package name having an impact on the binary when possible

When possible, you should avoid having your code depending on itself (exception for the java reflect, sometimes, no other choice)

Other articles and projects on Mercandj.