I'm going to cover a simple, but effective, utility for managing state and transitions (aka workflow). We often need to store the state (status) of a model and it should only be in one state at a time.

Mutually exclusive states ... sort of finite, but the number of states increases with each bool:

Brittle and too many states to check.

The behavior of state machines can be observed in many devices in modern society which perform a predetermined sequence of actions depending on a sequence of events with which they are presented.

P.S. RoR has similar apps too

What does this get us? 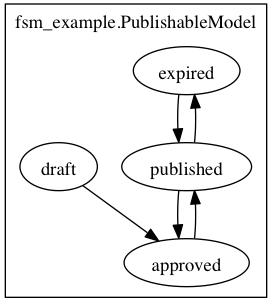 Something a bit more complex: 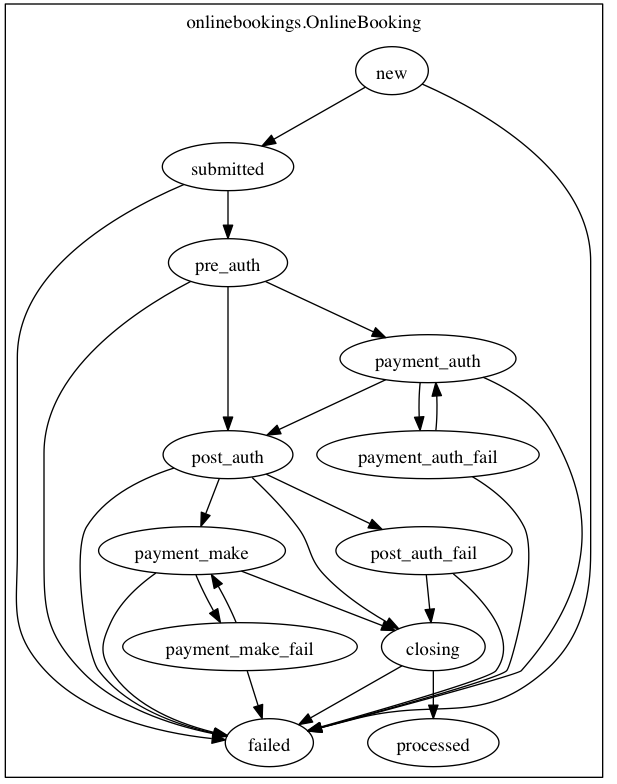 If you'd like your state transitions stored in something other than the admin history.

Not much out there. django-fsm has the most activity.