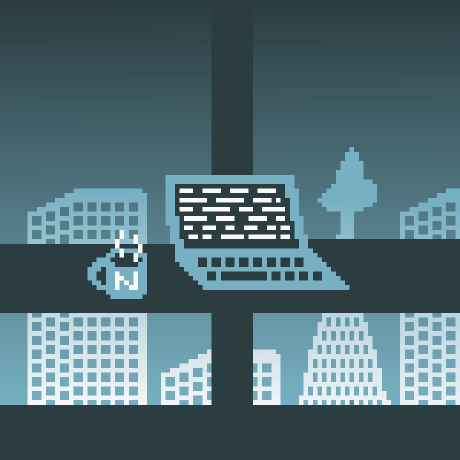 This is a quick guide for setting up a kill switch using UFW (Uncomplicated FireWall). It is assumed you are using OpenVPN and optionally Network-Manager with network-manager-openvpn.

Before we can start we're going to need the IP address (or the IP addresses) of your VPN so that we can whitelist those later on, write them down. They are obviously going to be different for every VPN and VPNs with multiple servers, so I'll leave this up to you.

On some systems UFW is installed and enabled by default (Ubuntu, for example). Installation procedure is going to be different for every distribution of GNU/Linux, but it's usually something like