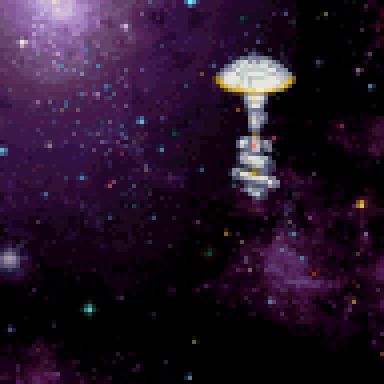 As of 7 November 2017 everyone has access to 280 characters in supported clients, so you no longer need this script!

Virtual Console games sold on the Wii U eShop are basically emulators that come prepackaged with a single ROM. If your Wii U is on an exploitable system version, then you can dump this ROM from memory and play it on a conventional emulator like VisualBoy Advance.

In this guide I'll be giving a brief rundown on how to dump the ROMs from your purchased GBA Virtual Console games. Although the steps are fairly simple, you will need some technical know-how for some parts. So if the thought of using a console or a hex editor scares you, turn back now. You've been warned!

This guide covers Windows PCs only. I believe any version from Windows XP onwards will work, but I've only tested this on Windows 10.

First we need to gather up some tools and information that we're going to need later.