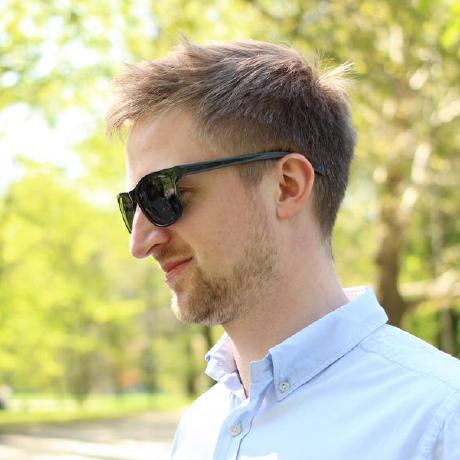 Disclaimer: I am a CKEditor core developer since January 2012, so I've been working nearly exclusively with contenteditable for almost two years. That made me an expert in some of fields that WYSIWYG editor deals with and gave me a decent knowledge about the rest. Although, my opinion may be biased.

I watched the video from "contenteditable: Roll for sanity" presentation by Garann Means with great interest. The contenteditable feature is a base for all WYSIWYG editors (except those with completely custom rendering system like Google Docs), but is not popular and most web developers have no idea about such thing (what on the other hand does not surprise me). What's more, those who stumble upon it quite often fall into the standard trap:

Hey, we just met and this is crazy, but we've got few hours so let's create a new WYSIWYG editor maybe!

This approach to web devel