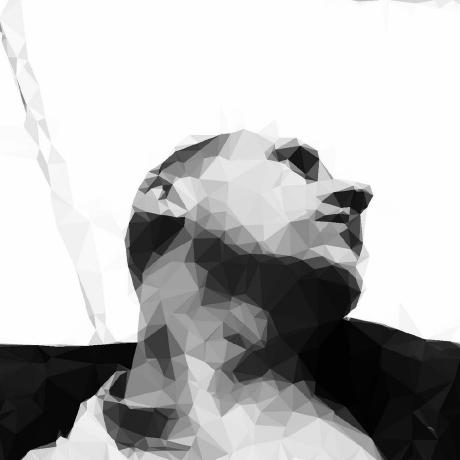 looking for a job