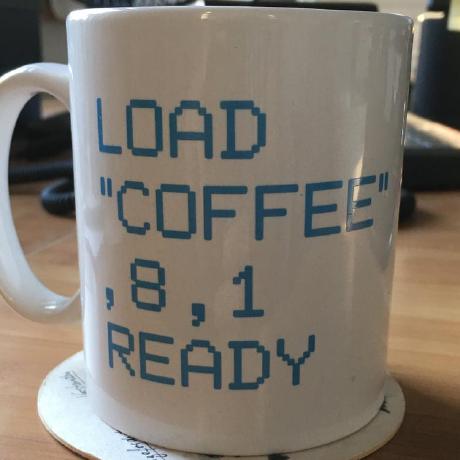 Husky makes it straightforward to implement git hooks. Work with a team and want to enforce coding standards across the team? No problem! Husky lets you require everyone to automatically lint and tests their code before committing or pushing to the repository.

Dotenv is a zero-dependency module that loads environment variables from a .env file into process.env. Storing configuration in the environment separate from code is based on The Twelve-Factor App methodology.

A tweet-sized debugger for visualizing your CSS layouts. Outlines every DOM element on your page a random (valid) CSS hex color.

One-line version to paste in your DevTools

Use $$ if your browser aliases it:

Software architecture encompasses the set of significant decisions about the organization of a software system including the selection of the structural elements and their interfaces by which the system is composed; behavior as specified in collaboration among those elements; composition of these structural and behavioral elements into larger subsystems; and an architectural style that guides this organization. Software architecture also involves functionality, usability, resilience, performance, reuse, comprehensibility, economic and technology constraints, tradeoffs and aesthetic concerns.

The highest-level breakdown of a system into its parts; the decisions that are hard to change; there are multiple architectures in a system; what is architecturally significant can change over a system's lifetime; and, in the end, architecture boils down to whatever the important stuff is.