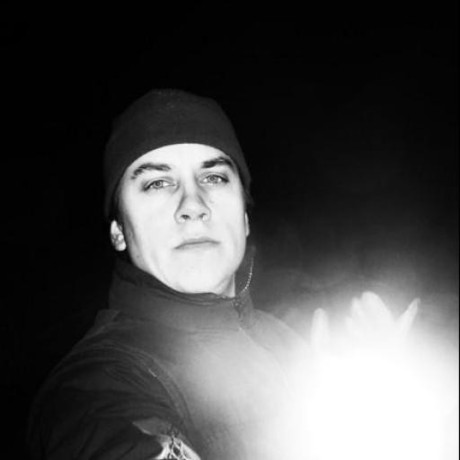 doing research
I love to learn. I am curious and love my family.
5 followers · 15 following
View GitHub Profile

Apache Kafka is a publish-subscribe open source message broker application. This messaging application was coded in “Scala”. Basically, this project was started by the Apache software. Kafka’s design pattern is mainly based on the transactional logs design. For detailed understanding of Kafka, go through,
Kafka Tutorial.

The most important elements of Kafka are:

This is a slightly modified update to Daniel Kornev's excellent post which goes into more detail about why building from source is necessary on 18.04. His post was missing a few dependencies that I didn't have installed namely cmake, opencv and pkg-config. The following steps should get you a working build of openalpr on a fresh install of Ubuntu 18.04.

If you're not working with a fresh install, this might be a good time to clean and update your system before proceeding. (Optional)

How to install Powerline fonts into CentOS 7

For a Oh-My-Zsh Shell custommized theme, called Spaceship Prompt it's reecommended to install the Powerline Fonts. In a CentOS 7 machine it can be a little more work, than doing it via a package manager.

Given that you have a clean installation of CentOS 7 which was already updated, by you, then you still have some dependencies to install make and install the external Zsh from the source. You must be root to get the stuff done.

Check if it's working