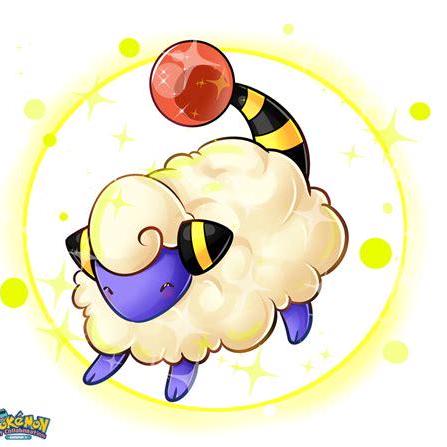 Sheepy
I am a sheep. Discord - https://discord.gg/xpNJdH9
View GitHub Profile

Voting for Glowsquid hoping that it might add entity light sources was disproven by both devs ||(A dev saying they want version parody and mobile couldn't handle that as well as a dev talking on a YT stream)|| and logic ||(They'd be too lazy to re-do the entire lighting engine just for a single squid, and in MC Earth where it came from it literally is just a retextured squid that doesn't emmit light)||

Another reason was hoping it might add something useful, but that could be said about any of the other contestants and had no logical founding.

The only reason you should've voted for it was if you genuinely liked how it looks, which was definitely a minority (Most people voted under either false believes or because they're a dream stan)

Glow Ink Sacks are still affected by light levels lmao. Anyways making signs glow and glowing item frames could've been added by themselves with glowstone being used instead.

SheepCommander / skiing.md
Last active
Some notes for when I go skiing