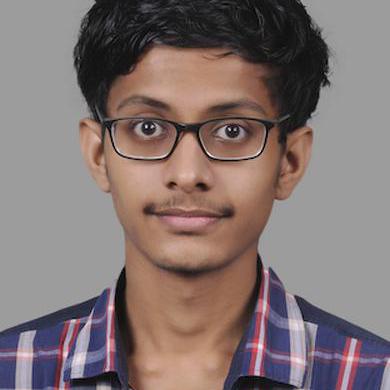 Keep calm and carry on

Keep calm and carry on
I work in the field of quantum control at the Physics department at IITB, India.
19 followers · 311 following
View GitHub Profile

Configure the feature "open with pdf" in SideBarEnhancements plugin of sublime Text.

So, I was following the instructions as in vpn Computer centre IITB > Accessing IIT from outside - VPN > VPN windows machine. I did all the steps till step 5. But my computer was not allowing me to save it as IITBVPN.ovpn . Instead it was forcing me to save it as IITBVPN.ovpn.txt. . So, I went to the search bar near the start button. I then typed notepad. I asked the search results page to show the conventionally hidden options. Then I selected "Run as Administrator" . After, this I selected the text for the IITBVPN.ovpn file (from vpn Computer centre IITB) and pasted it in Notepad. I selected 'Save as' from the file menu. Subsequently, I changed the file type from '*.txt ' to 'All files'. I then saved it as 'IITBVPN.ovpn'. After that I continued wuith the steps in vpn Computer centre IITB. Everything went smoothly and I was able to connect to IITB VPN.

TejasAvinashShetty / change where google drive is installed on my computer
Created

Copy Timer.py to the same folder as your python files.

Free O'Reilly books and convenient script to just download them.