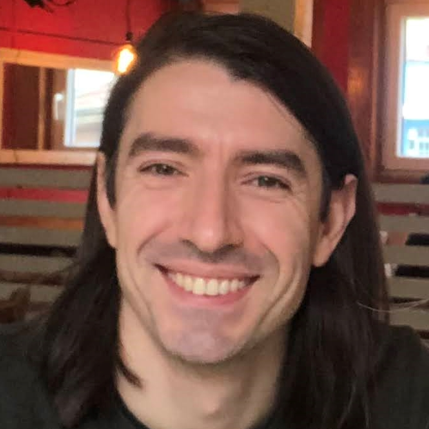 Build a scalable Twitter clone with Django and GetStream.io

In this tutorial we are going to build a Twitter clone using Django and GetStream.io, a hosted API for newsfeed development.

We will show you how easy is to power your newsfeeds with GetStream.io. For brevity we leave out some basic Django-specific code and recommend you refer you to the Github project for the complete runnable source code. At the end of this tutorial we will have a Django app with a profile feed, a timeline feed, support for following users, hashtags and mentions.

I assume that you are familiar with Django. If you're new to Django the [official tutorial] (https://docs.djangoproject.com/en/2.0/intro/) explains it very well.