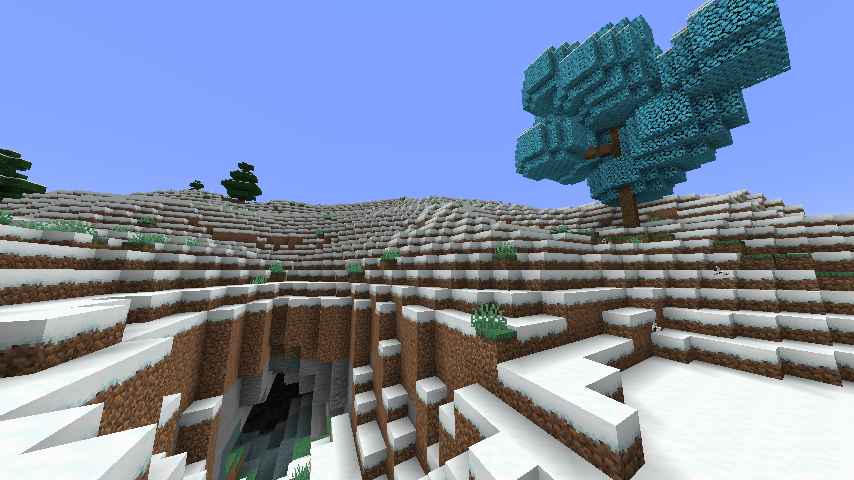 Before getting into the changes, I think it's important to pass on the context of this update. For quite a while now, one of the most common bits of criticism leveled at Quark was the sheer amount of extraneous and extremely niche content included in it. A very substantial amount of people pointed at features such as Stained Planks or the random brick types as a stain on what otherwise is something they enjoy.

While "if you don't like it, don't use it" is a common answer to these bits of critique (especially given Quark's configurability), I think that dismissing them like that is reductive to the problem at hand - the fact that the mod does, in fact, contain a lot of features that would get you laughed out of a Mojang meeting if you tried to suggest them.

With that, I'm taking the 1.18 idea of revamping the world to also revamp the mod and trim out all the features I deem "bloat". Some of the features cut are bound to be ones you like, and for that, I'm sorry. I understand that every feature is bound to be someone's favorite. Fortunately, most of the stuff being cut here is fairly simple, and if anyone wants to take some time to make a mod with them in, that's totally cool.

The following features were either added 1:1 to vanilla or similar enough features were added that I feel continuing to have them in the mod constitutes as content duplication.

The following features were removed as they are a complete technical mess and a pain in my backside every time I have to do a port. There's nothing inherently wrong with them, they're just absolutely awful to maintain so I thought I'd take the chance to get that piece of mind. They may come back later.

The 1.18 Underground Biome system holds a lot of possibilities for future expansion, but for the port I decided to try and play it safe and not dive headfirst into that, as such all of the underground biomes, excluding Corundum and Permafrost (more on that later), have been removed. Properly structured Underground Biome content will be coming to Quark in the future.

The following features were removed as an attempt to fix the issue of combinatorial explosions with items in the mod. Simply put, some things just straight up have too many variants and result in ridiculous amounts of different items being generated. I do not enjoy this level of added overhead for minimal gain, and as such, the following have been cut.

*I'm planning on having these available back soon as an RGB dyeing thing like how leather armor works, I just opted to leave it for later.

The following features were removed as I simply didn't find them that worthwhile to have around. Specific shout out to Biotite and Weather Sensor as a great relic of a past era where this was considered solid content. 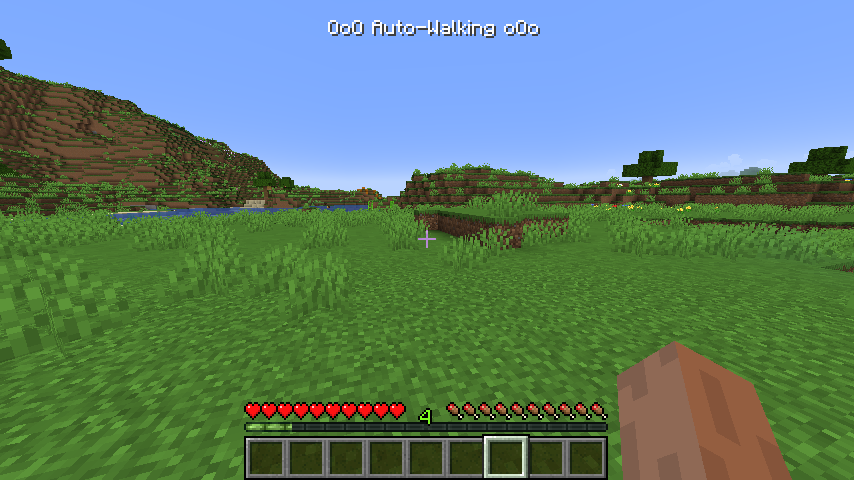 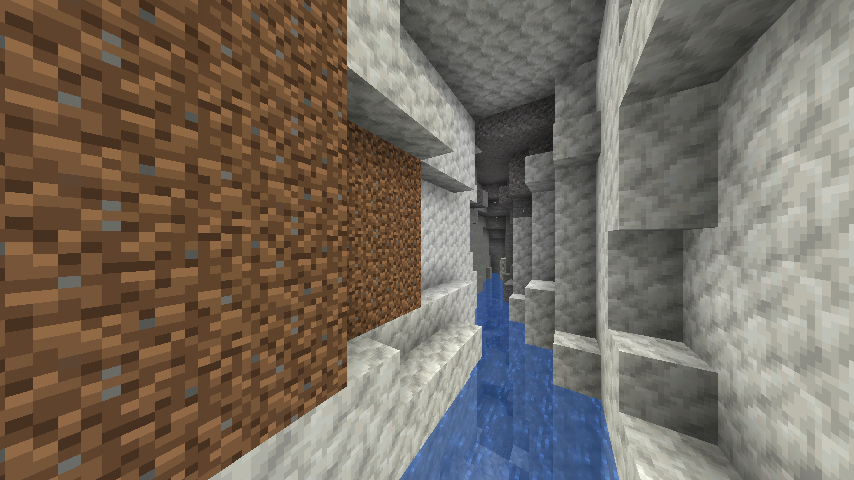 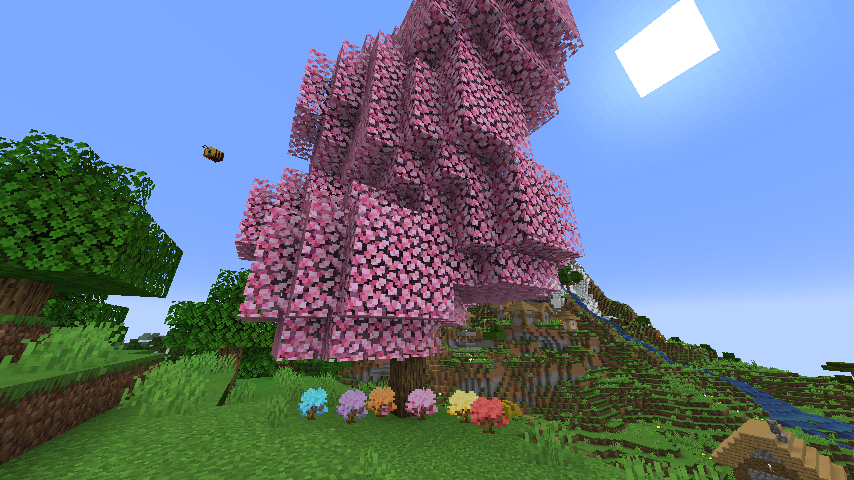 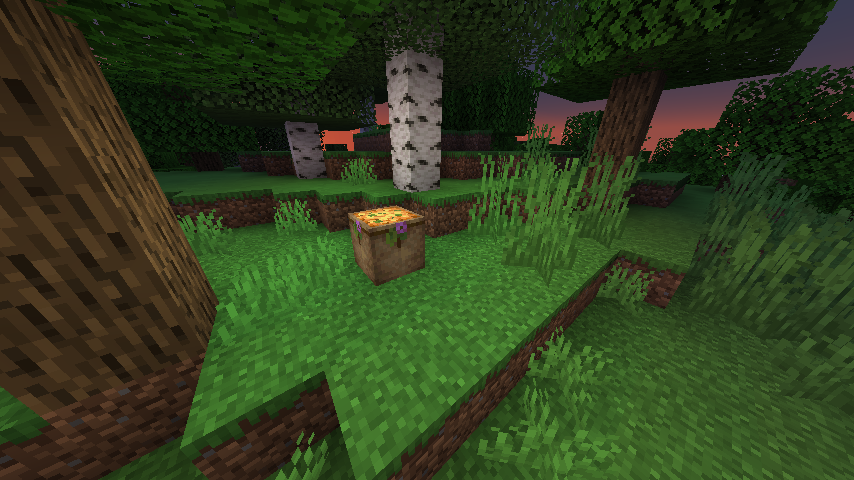 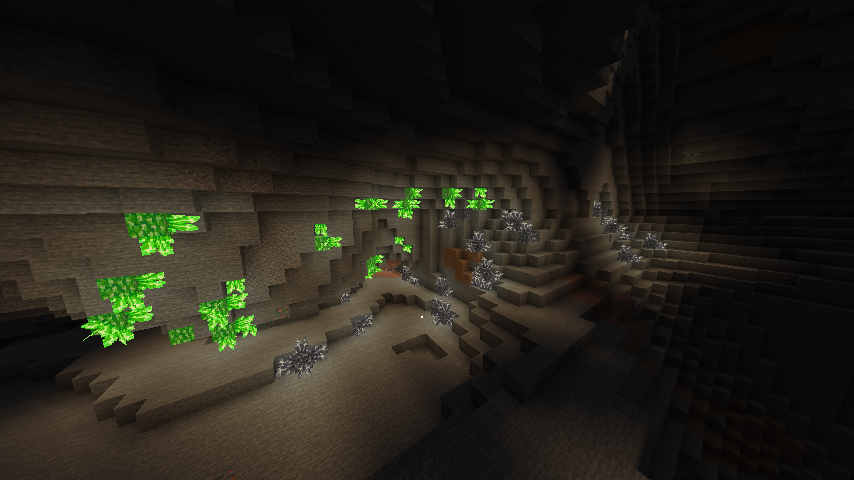 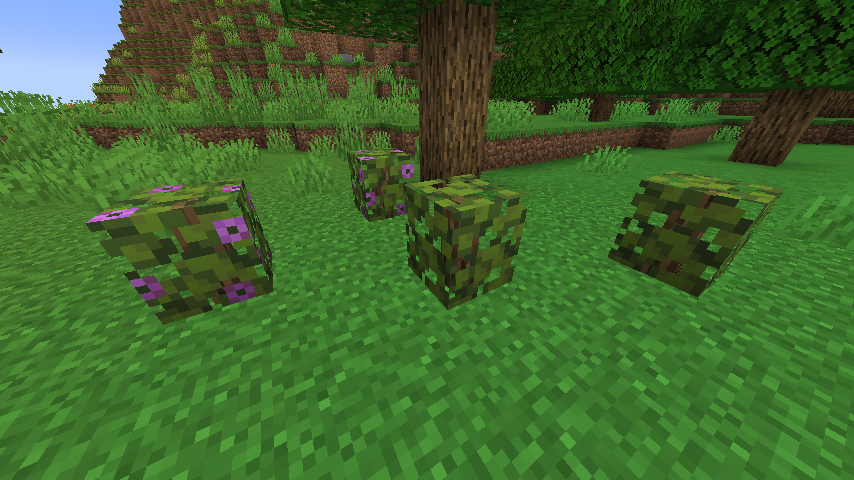 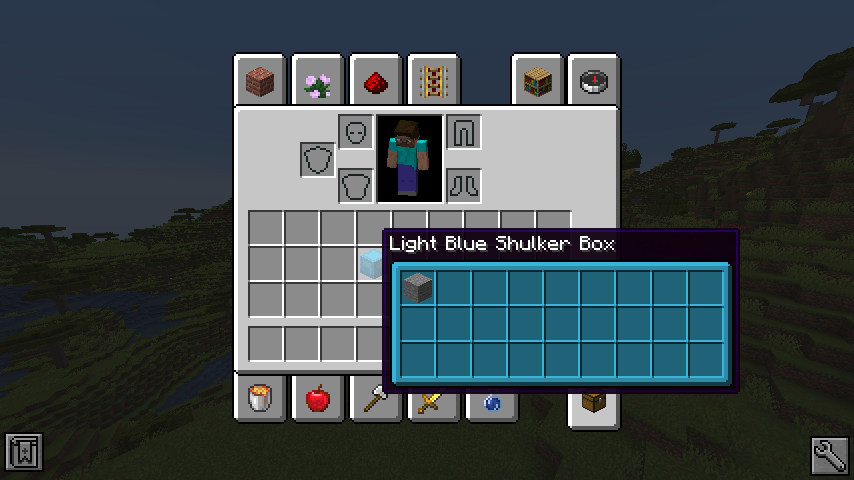 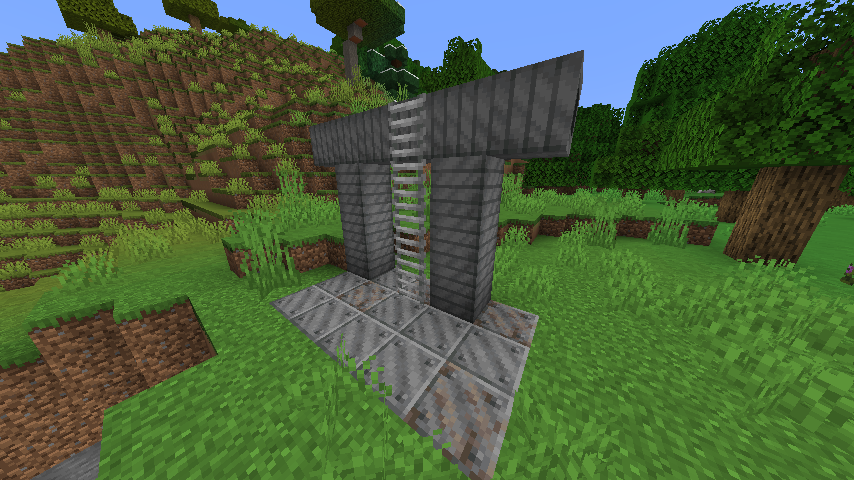 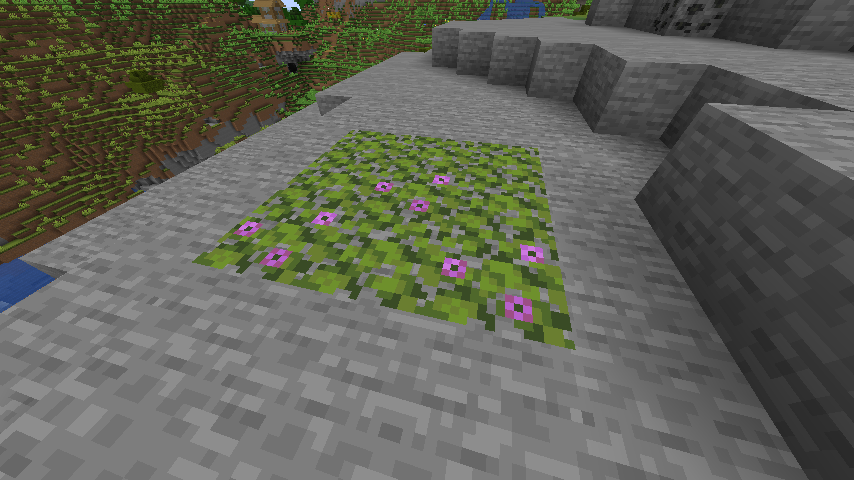 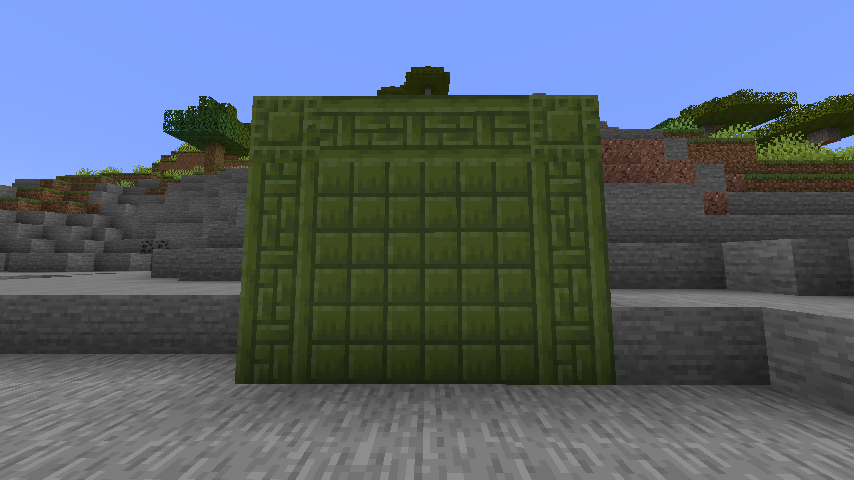 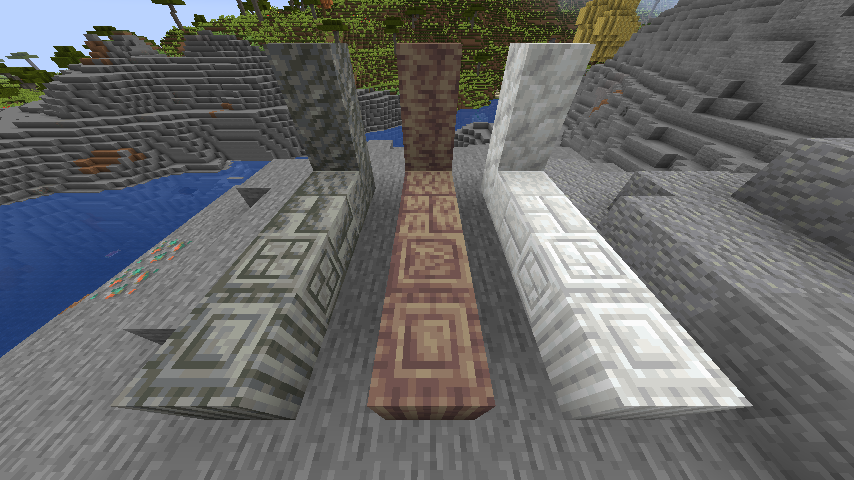 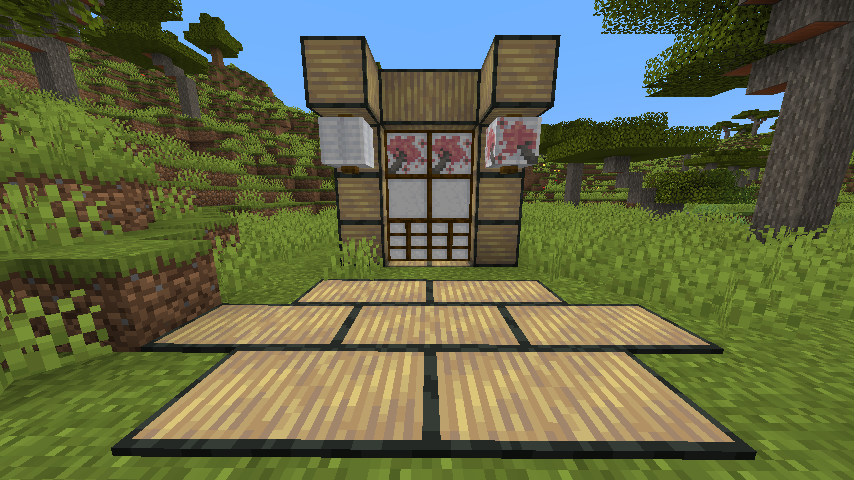 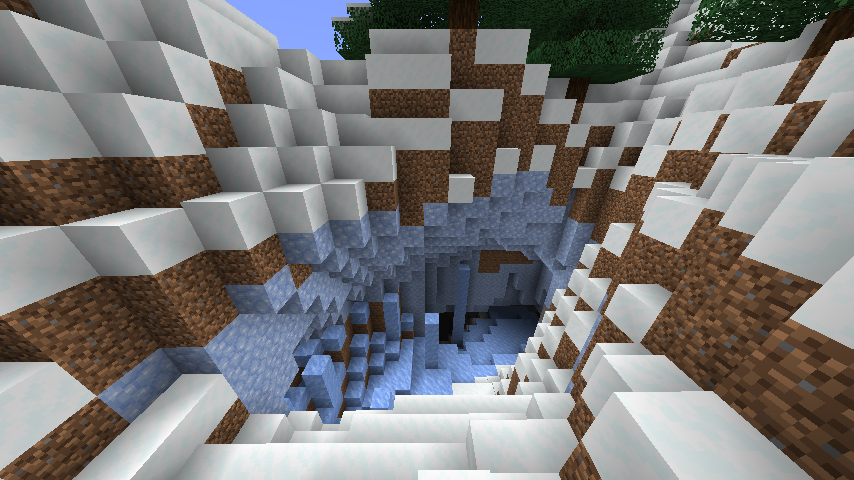 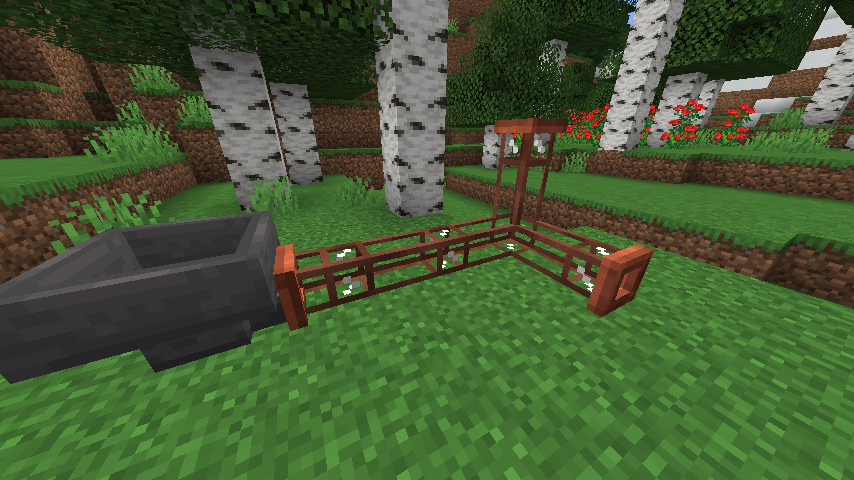 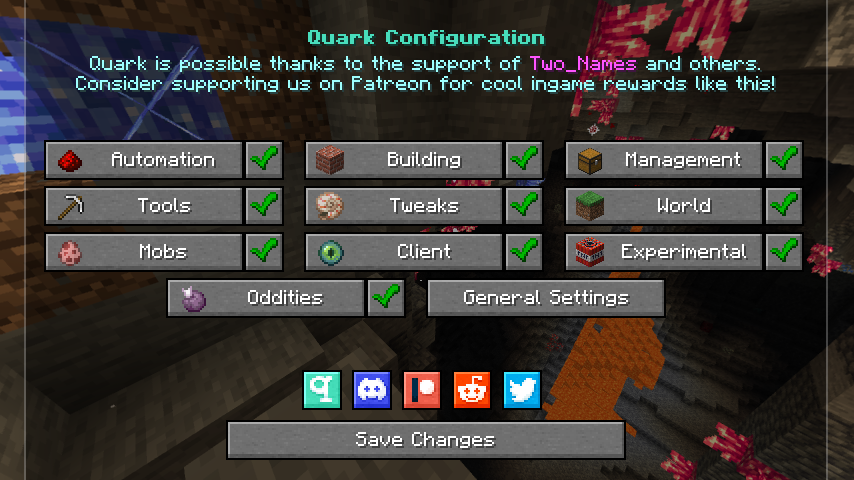 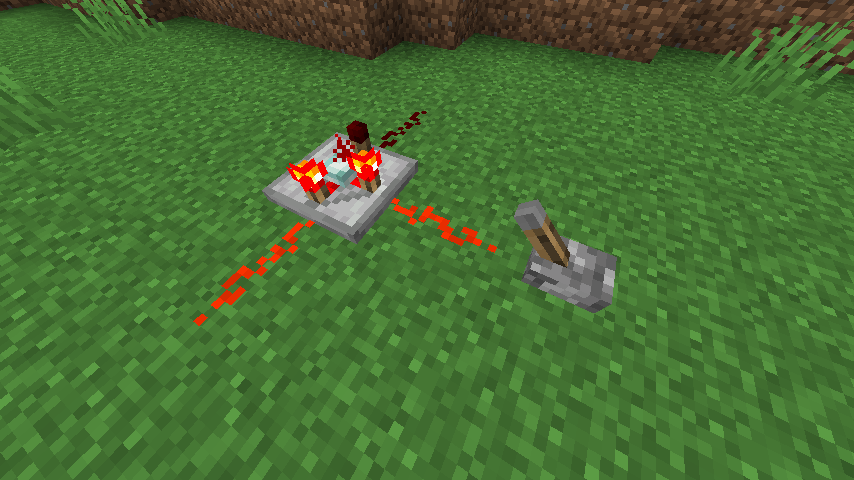 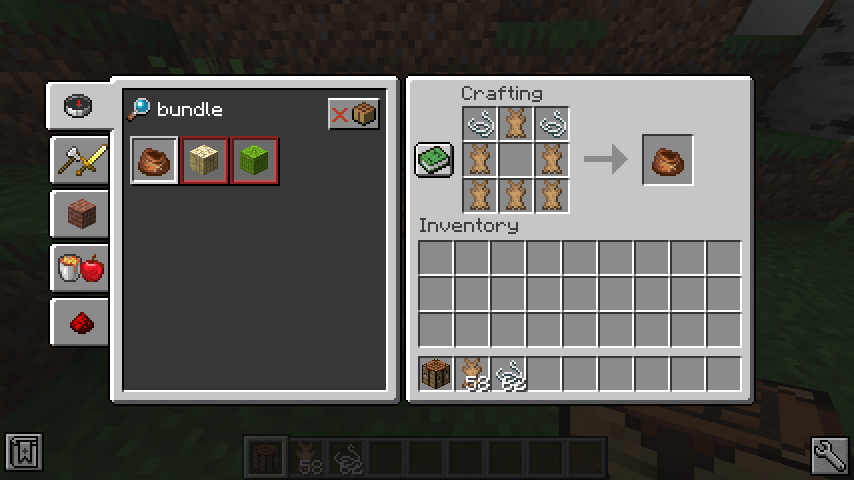 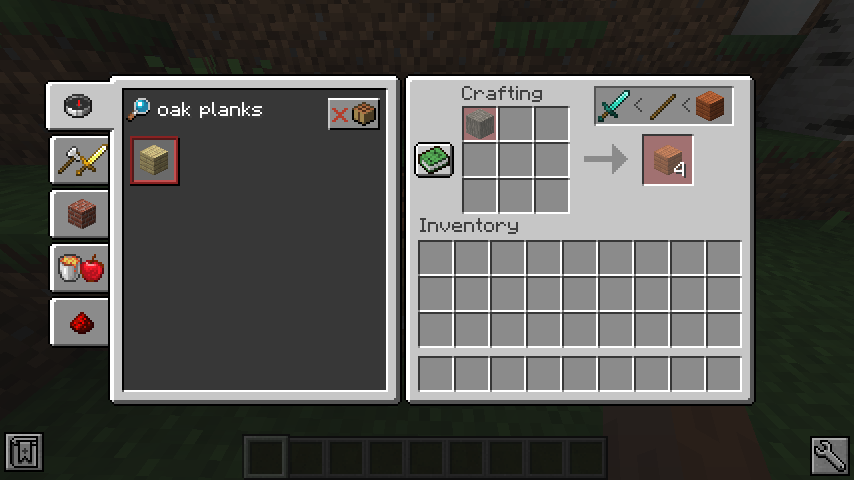 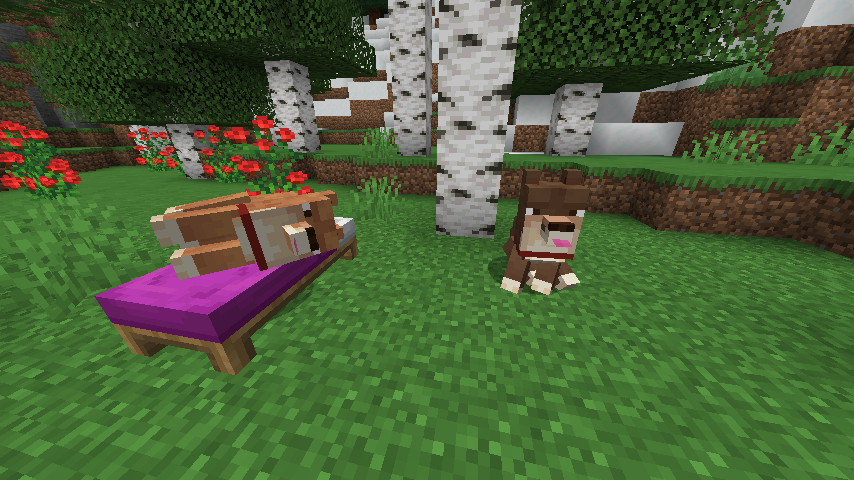 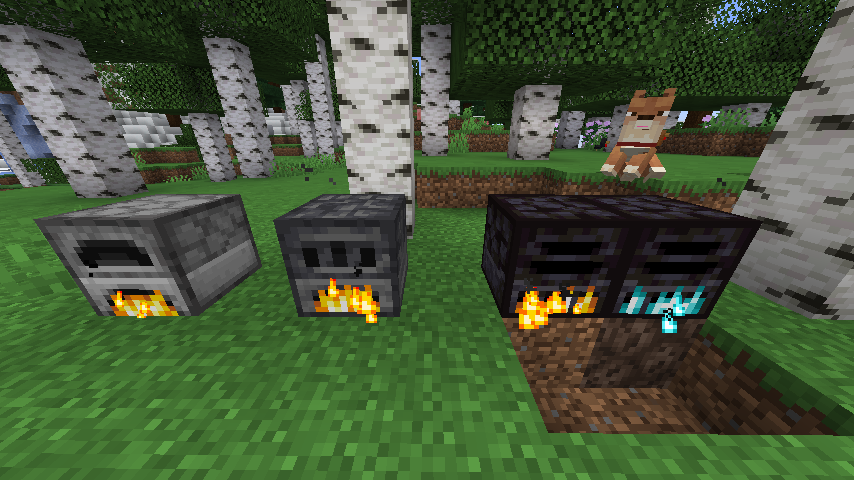 This is just the start for Quark in 1.18 and beyond. I'm going to take a short break now to regain my energy, and then we'll get to bringing in the cool content you know quark for. Sully and I have been brainstorming upcoming features. Here's a little teaser...

Happy Holidays to everyone, I hope you enjoy Quark 3.0.