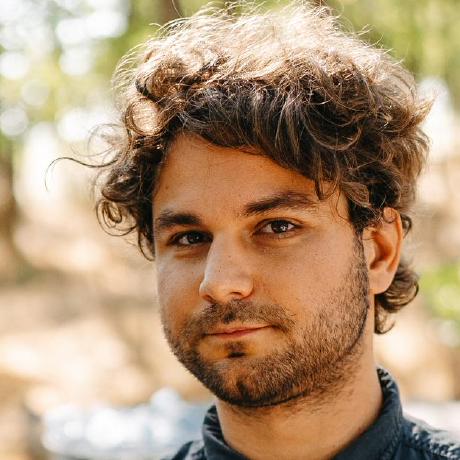 mojaray2k / jsbin.burut.html
Last active
CSS only custom-styled select Todd Parker - Filament Group Inc. How this works: This styles a native select consistently cross-platform with only minimal CSS. The native select is then styled so it is essentially invisible (no appearance, border, bg) leaving only the select's text visible. There is a wrapper around the select that has the majori…

This is a very simple lightweight plugin to allow you to move the caret (or cursor) position in an <input /> or <textarea> element.

By exposing three jQuery.fn methods you can easily move a a caret to any position you like: