We get together after work to roll dice and pretend to be knights, assassins, wizards, heroes, and adventurers. We fight orcs and necromancers and ghosts while we explore the world, learn its secrets, and find its treasures.

How can I join?

Tell Colin you want to play and he'll schedule you in to one of the sessions.

How much do I have to commit?

You need to commit to at least one evening. One sessions is usually about 3 hours. If you like it you can keep playing.

What do I need to know before I play?

Nothing! If you want to know more we are playing Dungeon World.

What kind of dude can I play?

Here are the basic dudes you can play:

What if I want to play a class from Grim World even though I've never heard of Grim World?

THE BATTLEMASTER
TACTICAL MIND: Turn defeat into victory and reveal your master plan.

THE CHANNELER
ELEMENTAL SUMMONER: Unleash raw magic if your flesh can bear it.

THE NECROMANCER
FOUL MAGICIAN: Raise the dead to do your bidding.

THE SHAMAN
TOTEM CARVER: Show the wisdom and power of spirits.

THE SKIRMISHER
WIELDER OF SPEAR AND SHIELD: Draw out your enemy and strike.

THE SLAYER
WALKING ARSENAL: Satisfy your bloodthirst by slaying foes.

THE TEMPLAR
HOLY INQUISITOR: Smite the unworthy with cleansing flame.

What if I wanna play something zanier?

I have a book you can use to make a custom class by combining 2-3 of the specialties from the list below: 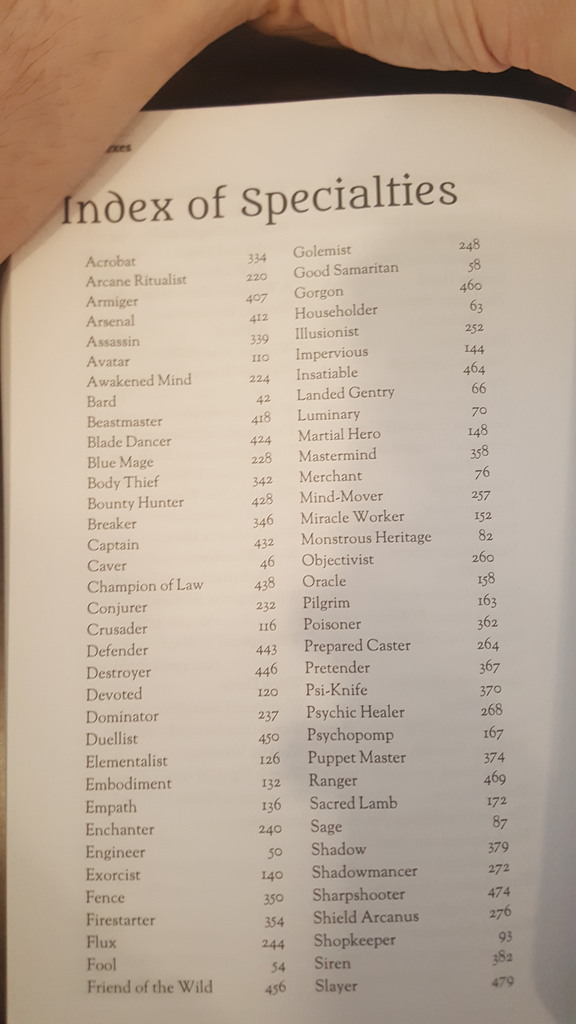 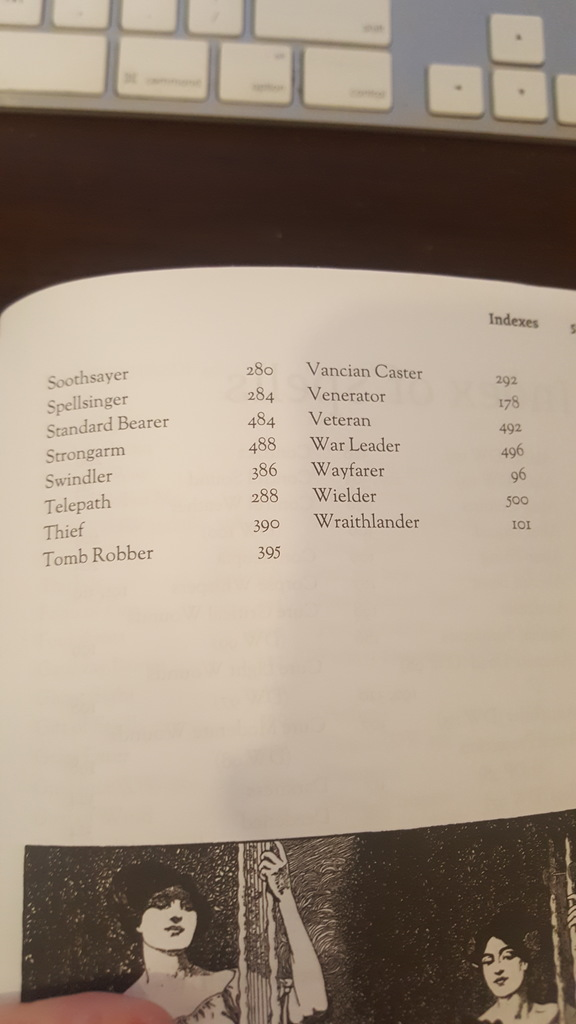 How serious is it?

Semi-serious. The world sounds like a real fantasy setting when you describe it, but when we play the characters get a little silly.

How serious do I have to roleplay?

Light to medium roleplaying. You don't need to dress up and do a voice or anything.