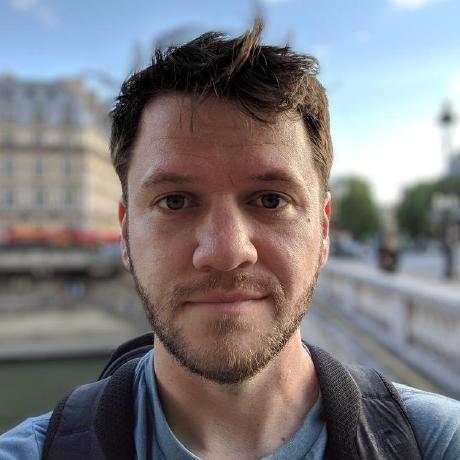 While doing some remote build cache fidelity testing in #66841, I found that our lint analysis tasks were consistently getting cache misses due to an esoteric intermediate proguard file contents change.

After a little digging, I found these files were generated by AGP as a "merged" file of all that project's generated proguard files. This was most notable in projects using Moshi, which generates proguard rules on the fly.

My hunch was that these files were being merged with non-deterministic order, as I couldn't find anything that ensured ordering and this input was purely a file contents check (so the same rules in different order would still constitute a miss).

I was able to verify this was the case via snagging merged proguard.txt files via github actions artifact uploads.

I filed this issue for it here: issuetracker.google.com/issues/266403349 (note it's been made private for some reason).