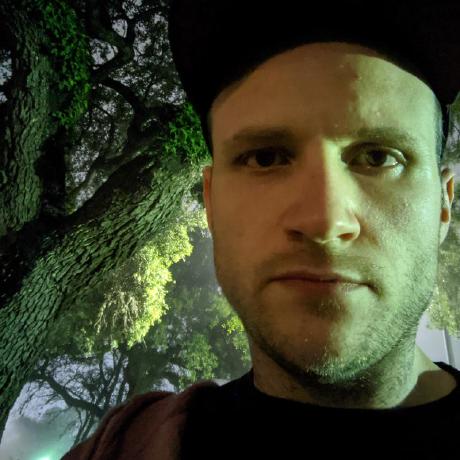 I've had a few different ideas kicking around that boil down to finding one or more places/formats for documenting parts of the known nixiverse (at least nix + nixpkgs + ecosystem/toolchain projects).

(each of these would need software and interested parties/personalities to drive them...)

A massive living differential-diagnosis-style flowchart of the ecosystem

abathur / nix-make.md
Created
braindump nix-ecosystem idea (I've had my head in the sand--maybe flakes break off part of this problem?)

There's a gap between what we can do well within Nix builds and other stateful ~project-management tasks that people need to do if Nix is a critical part of their project.

Because Nix doesn't cover these cases gracefully/fluently, there's an awkward liminal zone on the project where even though they've bothered nailing down all of their preconditions for the .nix builds, they still have things like Makefiles that use dependencies they need to provide. So they're either weirdly invoking make inside a Nix shell, or they're using invoking nix-shell/run a dozen times inside the Makefile.

So I wondered if there's good case for like a nix-make/nix make core command/util that interprets a nix-shell or nix-shell-esque shebang specifying the Makefile's dependencies and supplies them before invoking gnumake/bin/make.

I'm just ~braindumping something to (hopefully) get it out of my head.

Part of what I like about shell is how squishy/pliable the language is. For a while I've had the nagging sense that it is really close to being an interesting format for a lot of different kinds of plain-text ~DSLs...

abathur / difftest.sh
Last active
Confirming how portable this diff invocation is/isn't on any OS you can/want to install Nix on that isn't already in reports! This tries each diff on PATH, but I'm interested in default and common user-installed diffs (leave out any uncommon build you have). See 1st comment for a screenshot of expected output.

In Catalina, it appears that there's a networked assessment of new executables (including scripts). Nix is constantly generating new executables during a build, so I'm trying to get a bead on how stable/variable this effect is. (AFAIK, it's only meaningful to test this on single-user installs. We have yet to identify any way to successfully exempt builds under multi-user/daemon installs.)

Open 2 terminal tabs/windows and set up the first to monitor the relevant logs by running: