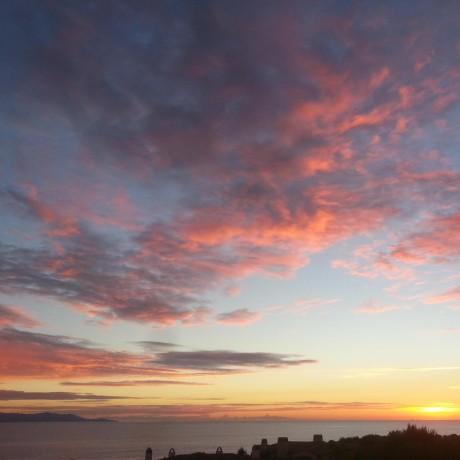 This was a response to a Hacker News comment asking me what I've been up to since 2010. I'm posting it here since HN rejects it with "that comment is too long." I suppose that's fair, since this ended up being something of an autobiography.

Taken from Making Connections in your Notes (10:24) by Matt Williams:

Why build Apache Arrow from source on ARM?

Apache Arrow is an in-memory data structure used in several projects. It's python module can be used to save what's on the memory to the disk via python code, commonly used in the Machine Learning projects. With low RAM, ARM devices can make use of it but there seems to be an configuration error with the packaged binaries as of version 0.15.1 and so we're forced to build and install from the source.

The installation build steps are based on official guidelines but modified for ARM and has taken clues from building Ray for ARM.

I've used ->| to indicate a tab character, as it's clearer to read than ⇥

jclosure / install_dia_osx.md
Created
How to install Dia on OSX (and have it run)

After his it won't run because DISPLAY=:0 env var is not set