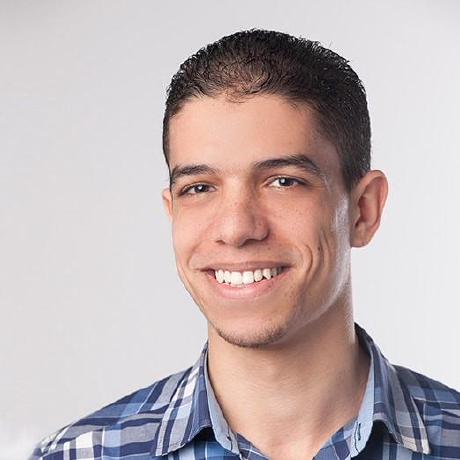 If you use server rendering, keep in mind that neither useLayoutEffect nor useEffect can run until the JavaScript is downloaded.

You might see a warning if you try to useLayoutEffect on the server. Here's two common ways to fix it.

If this effect isn't important for first render (i.e. if the UI still looks valid before it runs), then useEffect instead.

medeirosjoaquim / server.js
Created — forked from ryanoglesby08/server.js
A node.js SPA server that serves static files and an index.html file for all other routes.

I’m looking for any tips or tricks for making chrome headless mode less detectable. Here is what I’ve done so far:

Set my args as follows: