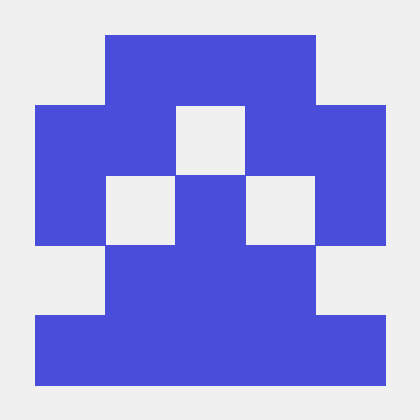 A user mentioned they were experiencing a bug with the text manipulation commands where character names were being interpreted as dictation (e.g. "arch" was being interpreted as the word arch instead of the letter a). Here's some things you could try if you experience a similar bug, based on my incomplete understanding of the problem. Approaches number 3 and 4 will probably not work but they are much less heavy handed than 1 and 2. Approaches 1 and 2 should be done either-or not both. Approaches number 1 and 2 should definitely work, so if they do not there's probably just a typo in my code or something, so let me know.