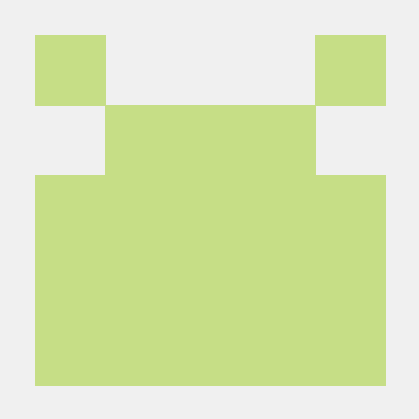 How to setup a practically free CDN

I've been using [Backblaze][bbz] for a while now as my online backup service. I have used a few others in the past. None were particularly satisfactory until Backblaze came along.

It was - still is - keenly priced at a flat $5 (£4) per month for unlimited backup (I've currently got just under half a terabyte backed-up). It has a fast, reliable client. The company itself is [transparent about their operations][trans] and [generous with their knowledge sharing][blog]. To me, this says they understand their customers well. I've never had reliability problems and everything about the outfit exudes a sense of simple, quick, solid quality. The service has even saved the day on a couple of occasions where I've lost files.

Safe to say, I'm a happy customer. If you're not already using Backblaze, [I highly recommend you do][recommend].

Taking on the big boys with B2

chrispsn / kOS.md
Last active
A summary of everything we know about kOS.