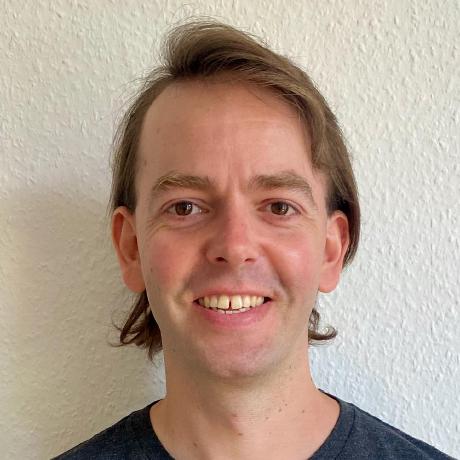 Selector matching and rendering will act as if any TransparentContainer nodes in the node tree are replaced by their contents.

Due to unfortunate legacy reasons the HTML Standard had to define a rather complicated global setup. There's not just "the current global" (ECMAScript's current realm), but also entry and incumbent.

Which globals entry and incumbent are is not always well-defined:

The HTML Standard defines a navigate algorithm that is frought with interoperability issues. There are various endpoints that end up triggering it:

Although the algorithm is based on reverse engineering browsers, the browser landscape has changed and not all choices made were necessarily optimal for the current environment. Furthermore, browsers have not actively aligned with the standard and things have drifted. In order to do better we need to study the algorithm again and:

TC39 maintains a test suite, but this is only run in a single browser agent I'm told, the similar-origin window agent. That means it's highly likely that SharedArrayBuffer objects are poorly tested. It also means that we don't know for sure that all features ECMAScript defines work in each agent. And while there's unlikely to be differences, it would be good to verify that assumption. Goals:

Use a column width of 100 characters.

Do not use newlines inside "inline" elements, even if that means exceeding the column width requirement.