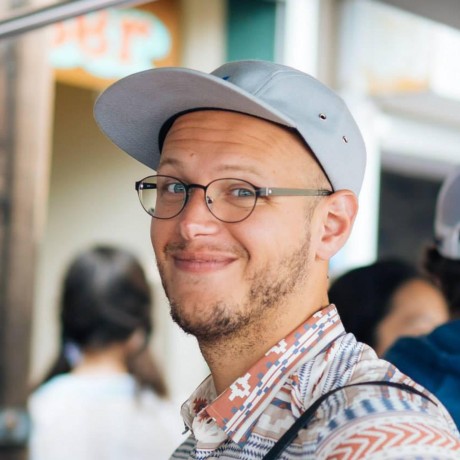 First, I appreciate that the team isn't resting on its laurels and is willing to take risks and do redesigns, please keep going! More iteration!

arbales / gist:8203385
Created
Illustrates downloading a file in MacRuby. — From a question on StackOverflow about the corruption of downloaded files in MacRuby.

arbales / application.hbs
Created
Actions specified inside the {{render}} helper appear not to reach their specified controller.

Salesforce.com CEO and co-founder Marc Benioff spoke at a press event held in Rejkavik, "We're extremely excited to work with a true leader in building customer relationships – Santa Klaüs and the North Pole Division at Coke."

"DemandForce will change the way Santa runs his workshop," said Sqent Forest, Executive Director of Elf Operations at Coke's North Pole Division. "Until Salesforce.com, we've relied on legacy IT systems from as far back at 1800 to manage the world's largest distributed gift registry"

Forest noted that North Pole has thousands of gift service representatives, responsible for opening each letter received by the Coke subsidiary, and said that "Salesforce.com will literally change the game in social holiday Santa gift requests… we're ready to be reborn cloud."

At Do, we've been working hard to improve the quality and maintainability of our CSS. Our Rails (3.2.6) backend is up-to-date, well-standardized and fully tested, and we want to bring that to our front-end as well.

One issue we've discussed recently is tag-based styles. One of our developers wrote…

we have avoided tag based rules because of performance, browsers read the rules right to left so if you end the rule with a tag, the browser has to start from a larger set of things before it narrows down the rule.

The reality is that our stylesheets contain quite a number of tag-based rules – and worse than any performance issue we've experienced is the litany of overrides tag-based styles can necessitate down the line.

Get Mountain Lion and Homebrew to Be Happy

Get it from the App Store.

In XCode's Preferences > Downloads you can install command line tools.