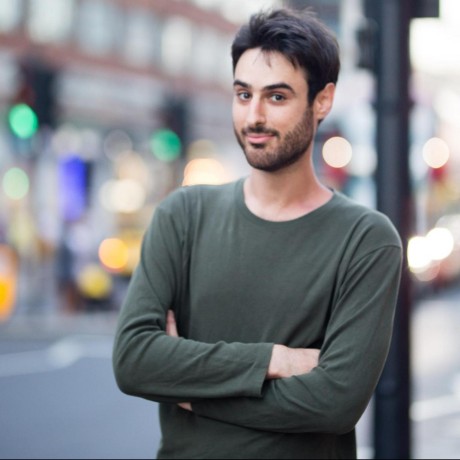 Interestingly Apple doesn't even use Storyboards in their recently open-sourced ResearchKit as [Peter Steinberger has noticed][1] (under the subheading "Interface Builder").

As expected, Apple keeps improving Storyboards and Xcode. Some of the points that applied to iOS 7 and below don't apply to iOS 8 anymore (and are now marked as such). So while Storyboards inherently still have flaws, I revise my advice from don't use to selectively use where it makes sense.

Even now that iOS 7 is out, I would advise to use caution when deciding whether to use Storyboards. Here are my reasons: