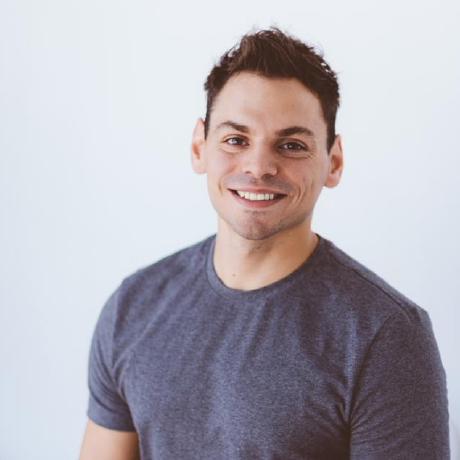 Clojure, ClojureScript, JavaScript and one day...Jai

I started with [Monorepo Version 1]. Everything worked perfectly. I had to move off this because extra-paths no longer allows paths to specify files outside of the project. Why was I adding :extra-paths from outside my project? My Clojure project in a Clojure webserver. The other project is a CLJS front end app. During dev, I need my compiled CLJS (JS) to be served by my web server (app-server). That's why it had :extra-path of resources and target.

This document now explores the different approaches I found of tackling this issue: