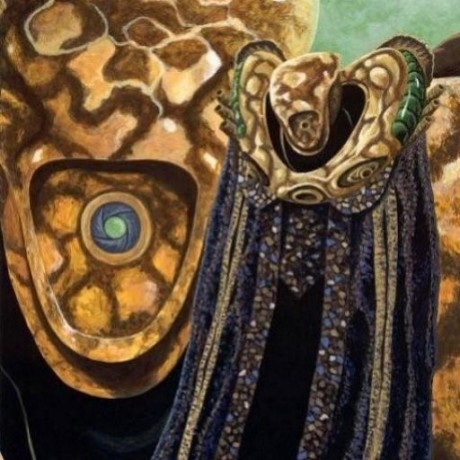 badbabykosh / trace.rb
Created — forked from bendilley/trace.rb
Get a trace from a 'stack too deep' error in Rails

No, seriously, don't. You're probably reading this because you've asked what VPN service to use, and this is the answer.

Note: The content in this post does not apply to using VPN for their intended purpose; that is, as a virtual private (internal) network. It only applies to using it as a glorified proxy, which is what every third-party "VPN provider" does.

What is the diff between Angular2 and Angular4?

Well there is no path breaking change that means Angular 4 is not a complete rewrite of Angular 2 .

Due to misalignment of router package version . As @angular/router was using v3.3 already , so they switch to Angular 4 Finally .

Under the Hood Changes

New changes reduce the size of the generated code for your components by around 60% in most cases.

The more complex your templates are, the higher the savings.