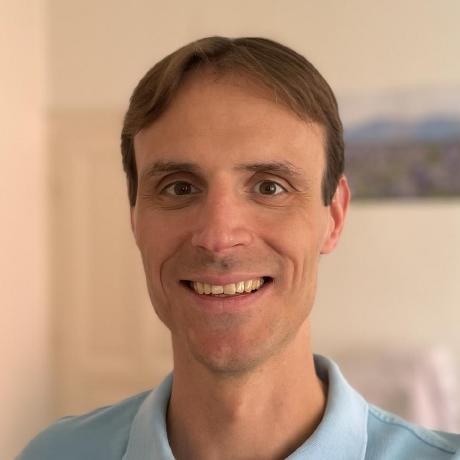 baharev / s3gzip.py
Created — forked from veselosky/s3gzip.py
How to store and retrieve gzip-compressed objects in AWS S3

DTrace is a comprehensive dynamic tracing framework created by Sun Microsystems for troubleshooting kernel and application problems on production systems in real time. Originally developed for Solaris, it has since been released to open source community in 2004 and has been ported to several other Unix systems.

Apple ported DTrace for OS X Leopard, including a GUI called Instruments and made it co-exist with the existing legacy stack of performance troubleshooting toolkits.

We are going to tame this beast to help us hunt down and eliminate all sorts of application and system-wide troubles when doing development of iOS and OS X apps.