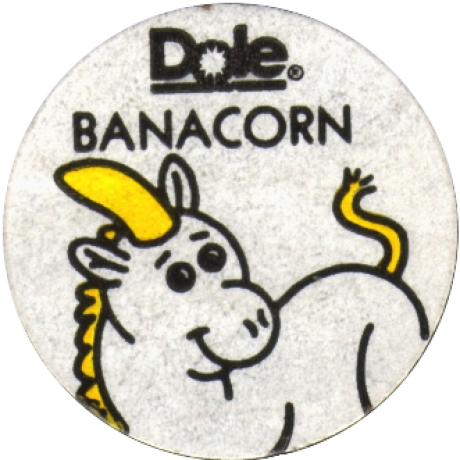 Recently I noticed the number of the same two questions being asked again and again on different Haskell resources. The questions were “How to get a Haskell job” and “Why is it so hard to find Haskellers?” Although these two are coming from the opposite sides of the hiring process, the answer is really just one. There is a single reason, a single core problem that causes difficulties of hiring and being hired in the Haskell community, and we should clearly articulate this problem if we want to increase the Haskell adoption.

We all know that there are many people wishing to get a Haskell job. And a visible increase of Haskell jobs looks like there should be a high demand for Haskellers. The Haskell community has also grown like crazy past years. But still, why is it so difficult to hire and to be hired? Why can’t companies just hire any single person who demonstrates a deep knowledge of Haskell in blog posts, in chats, on forums, and in talks? And why do Haskell companies avoid hirin 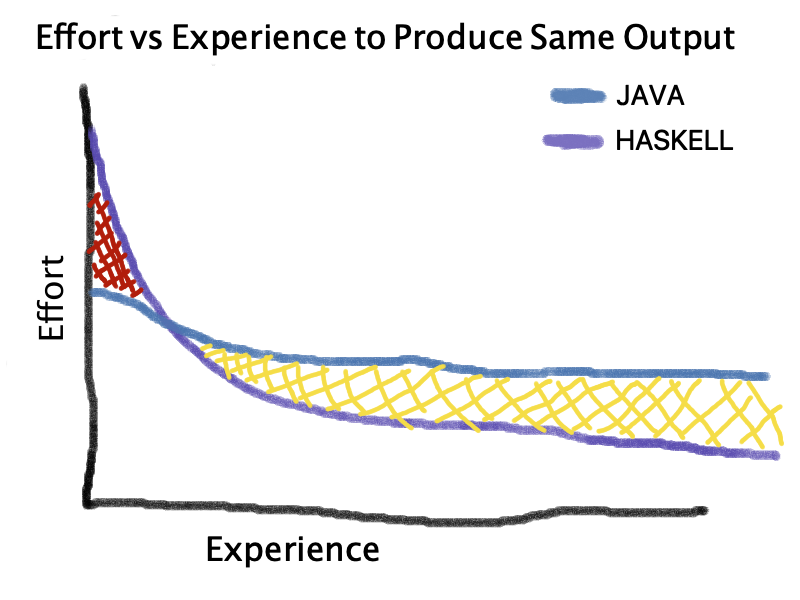 Guide to your first Tree-sitter grammar

NOTE: The Tree-sitter API and documentation has changed and improved since this guide was created. I can't guarantee this is up to date.

Tree-sitter is the new way Atom is providing language recognition features, such as syntax highlighting, code folding, autocomplete, and more. In contrast to TextMate grammars, which work by regex matching, Tree-sitter will generate an entire syntax tree. But more on that can be found in it's own docs.

Here, we look at making one from scratch.

A series of reading lists mostly related to functional programming.