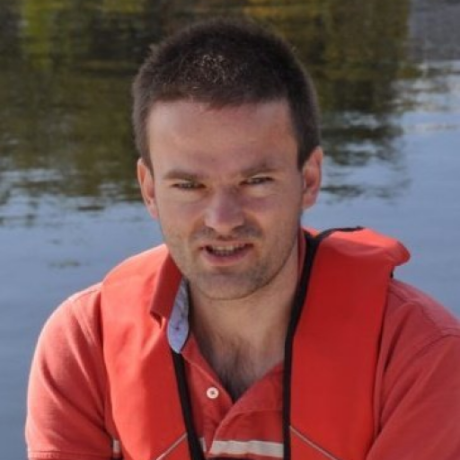 Cruising with Ruben and the @jet s
View GitHub Profile

I've been watching for candidate topics to write about, but haven't yet come up with any good ones. One of the problems is that features have a tendency to morph in design (and in whether they'll make it into Whidbey) as time goes by, and it would be bad for me to say, “we're talking about doing“ and then have us decide it wasn't a good idea. Or, for us to decide that doesn't fit into our schedule, or it would break existing code, or any of the other reasons that might cause us to pull a feature. We're generally not comfortable re

Note: At some point this setting may disappear, it seems Visual Studio may erase it. So, you should check whether it's there before run VS.

isaacabraham / idiomaticjsonserialiser.fs
Created
This JSON.Net converter handles F# discriminated unions with more "idiomatic" JSON than what is generated by the current version of JSON .NET. Option types and single case DUs are transparently handled, and tuple-style properties are used rather than array notation.