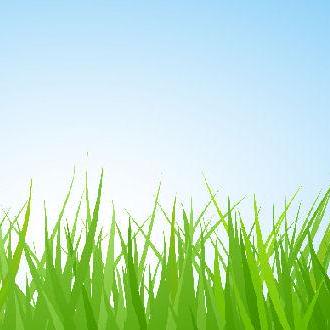 zshaheen / travis_to_conda.md
Last active
How to Setup Automatic Uploads to Anaconda from Travis CI in 15 minutes

TL;DR: Edit .travis.yaml to install Anaconda and to run conda_upload.sh after testing. Edit meta.yaml to take in the environmental variables $VERSION and $CONDA_BLD_PATH. Create conda_upload.sh which sets the needed environmental variables, builds the tar archive, and uploads it to Anaconda. Finally edit some stuff on your Anaconda and Travis CI account so they can talk.

The following steps will detail how to automatically trigger Anaconda builds and uploads from Travis CI. This will only upload successful builds in the master branch and if there are multiple commits in a single day, it'll only keep the latest one. Both of these settings can easily be changed.

First, edit .travis.yml so that it installs Anaconda.