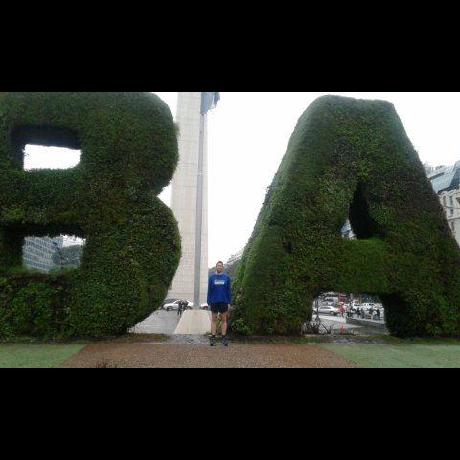 Today I gave a keynote at ACCU in Oxford. In the midst of it I made two (count them) two statements that I should have known better than to make. I was describing the late '70s, and the way we felt about the C language at the time. My slide said something like: "C was for real men." Emily Bache, whom I know and hold in high regard, spoke up and said "What about women?". And I said something like: "We didn't allow women in those days." It was a dumb crack, and should either not have been said, or should have been followed up with a statement to the effect that that was wrong headed.

The second mistake I made was while describing Cobol. I mentioned Adm. Grace Hopper. I said something like "May she rest in peace." I don't know that any of the words were actually demeaning, but the tone was not as respectful as it should have been to an Admiral in the United State Navy, and one who was so instrumental in our industry; despite what I feel about Cobol.

I am a 59 year old programmer who was brought up