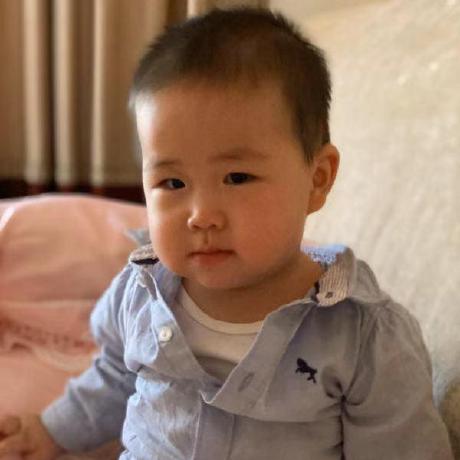 Upgrading to Lion or Yosemite and WebStorm 9, I noticed key repeat was
turned off for the IdeaVim plugin h j k l keys.

defaults write -g ApplePressAndHoldEnabled -bool false in a terminal will enable
key repeat for every app. This can alternatively be found in the accessibility settings in OS X' preferences.

A seemingly common problem that people encounter is how to handle all of your users authorized_keys file.

People struggle over management, ensuring that users only have specific keys in the authorized_keys file or even a method for expiring keys. A centralized key management system could help provide all of this functionality with a little scripting.

One piece of functionality overlooked in OpenSSH is the AuthorizedKeysCommand configuration keyword. This configuration allows you to specify a command that will run during login to retrieve a users public key file from a remote source and perform validation just as if the authorized_keys file was local.

Here is an example directory structure for a set of users with SSH public keys that can be shared out via a web server:

Password-store keeps your passwords (or any other sensitive information) saved in GnuPG encrypted files organized in ~/.password-store. For more information about GPG, consult the GNU Privacy Handbook.

To get started, install pass and generate a keypair.

Why stack grows down

Any running process has several memory regions: code, read-only data, read-write data, et cetera. Some regions, such as code and read-only data, are static and do not change over time. Other regions are dynamic: they can expand and shrink. Usually there are two such regions: dynamic read-write data region, called heap, and a region called stack. Heap holds dynamic memory allocations, and stack is mostly used for keeping function frames.

Both stack and heap can grow. An OS doesn't know in advance whether stack or heap will be used predominantly. Therefore, an OS must layout these two memory regions in a way to guarantee maximum space for both. And here is the solution:

For this configuration you can use web server you like, i decided, because i work mostly with it to use nginx.

Generally, properly configured nginx can handle up to 400K to 500K requests per second (clustered), most what i saw is 50K to 80K (non-clustered) requests per second and 30% CPU load, course, this was 2 x Intel Xeon with HyperThreading enabled, but it can work without problem on slower machines.

You must understand that this config is used in testing environment and not in production so you will need to find a way to implement most of those features best possible for your servers.