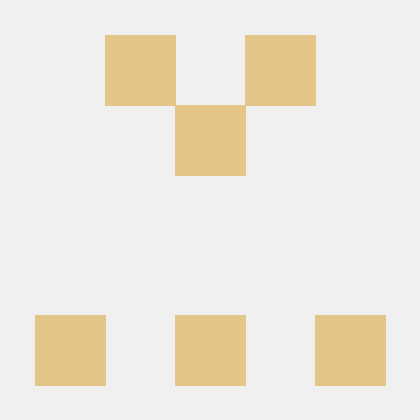 A system crash at an inopportune time left my file system in a corrupted state. Fixing it up with fsck(1) worked just fine but made a subsequent system upgrade fail with an unusual error:

The directory /var/lib/dpkg/tmp.ci did not exist. Creating it manually and re-running the upgrade failed exactly the same way (and removed the directory again.)