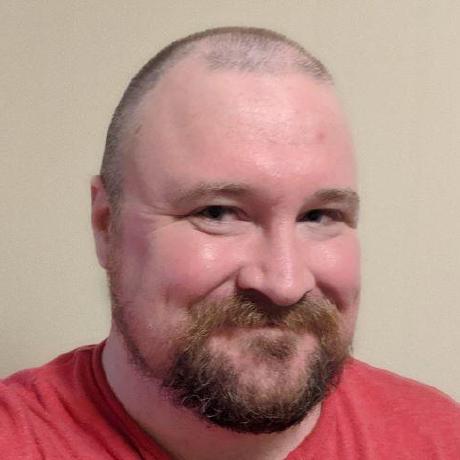 India, as is already well known, is a complex universe. The 1.2 billion people who inhabit an area 1/3rd the area of the US speak over 1000 native tongues. There are 2 official languages in use by the federal government for administration - English and Hindi. The Indian Union gives special status to 22 scheduled languages which are considered the major regional languages, each with many millions of native speakers. These 22 languages are what can be practically considered the major languages of India that will cover over 95% of the population.