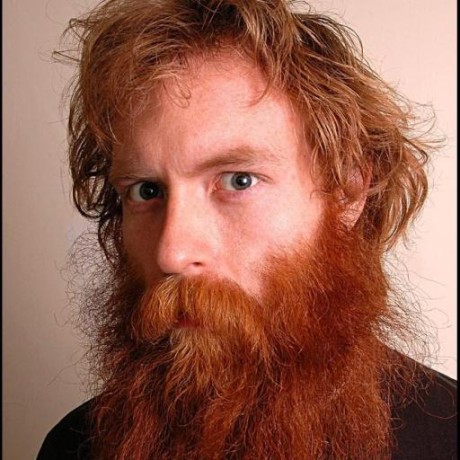 After a bit of hunting far and wide I have achieved success. For anyone who's been to Wheatsville Co-op in Austin, Texas knows that it's the bomb. It's received enough of a following that it has it's own Facebook page. The problem is that it's a closely guarded secret with only sparse smatterings of it to be found. At one point I found a recipe in a book

AWS provides a mechanism for temporarily assuming another role within their API system. While it is not a technically hard process it can be convoluted and hard to understand. This document aims to both make it easier to follow along with as well as give an in depth explanation of some of the underpinnings of the Bourne Again Shell (aka BASH) which can make this easier to utilize on a day to day basis.

Below is an overexplained version of the following process:

This is basically a rehash of an original post on CNXSoft - all credit (particularly for the Virtio device arguments used below) belongs to the author of that piece.

brianredbeard / syncrepos.sh
Last active
Reposync - A better tool than mrepo. Use this to sync down all channels a RHEL system is subscribed to and turn them into locally exposed yum repositories.