Used PC's are an insanely good deal these days

I also came across Karl Rupp's post "42 Years of Microprocessor Trend Data", which included this chart: 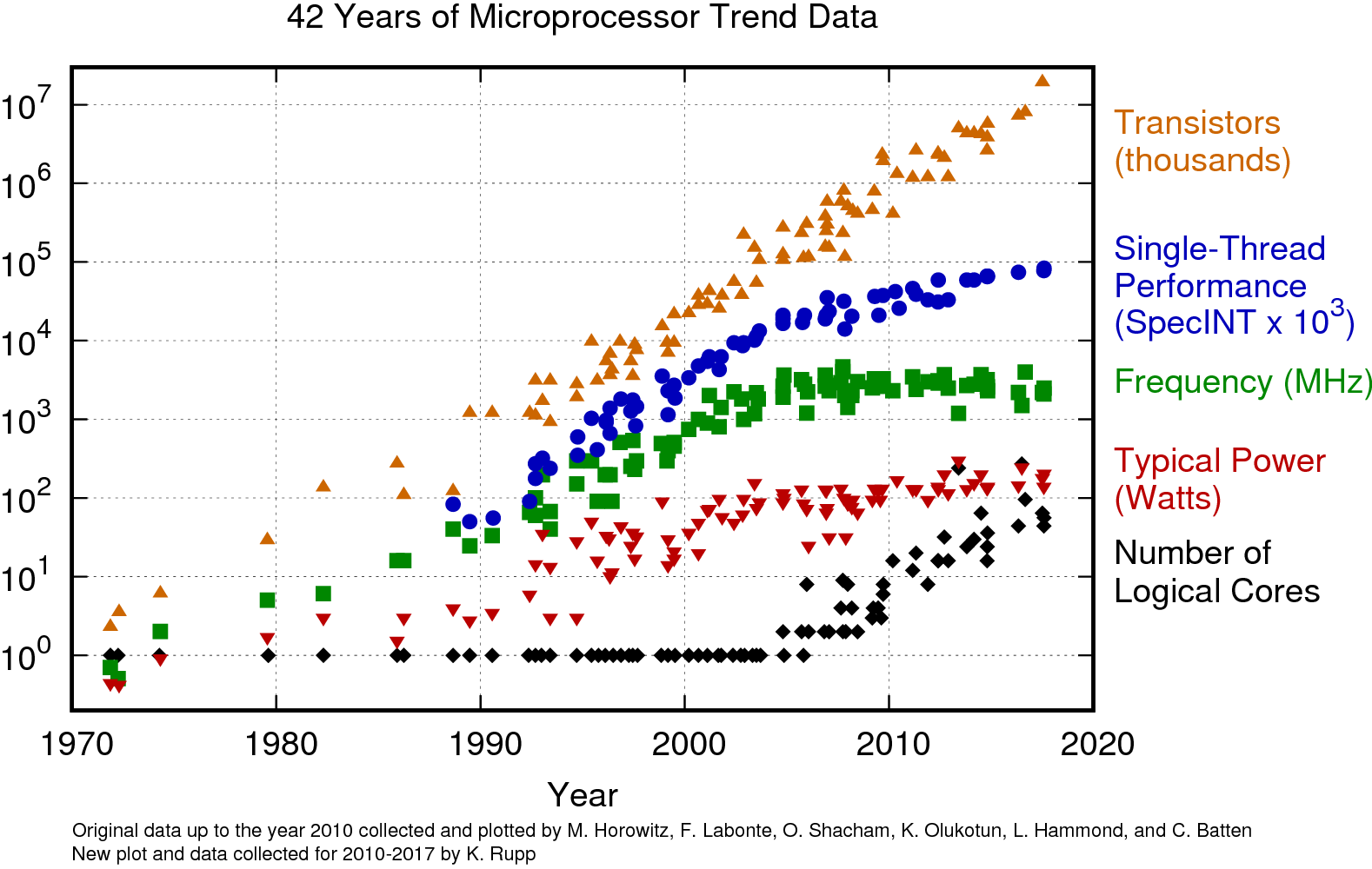 In particular, notice how the graph of single-threaded performance has two distinct slopes (which I've indicated using magenta and cyan lines): 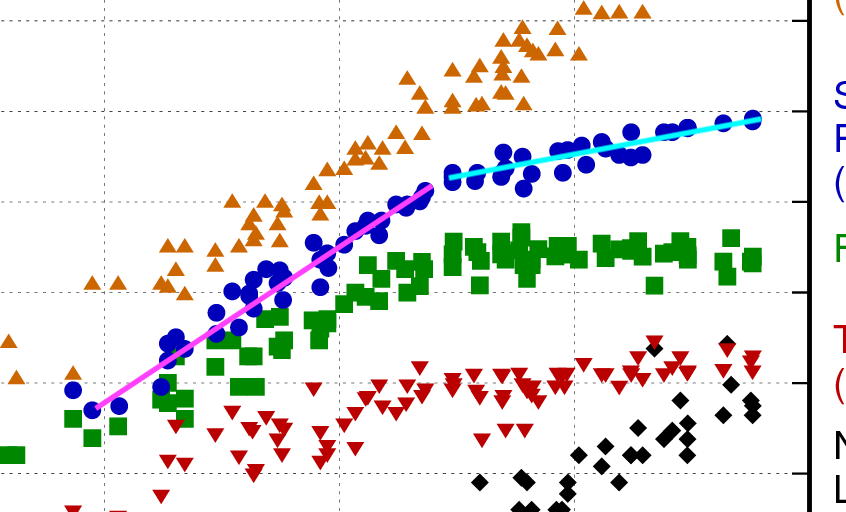 This means that since about 2004, buying a used PC is a better and longer-lasting value than it was prior to 2004.

Conveniently, the two periods in this graph also roughly correspond to the transition from x86 to x86_64 processors.

Probably the best way to capitalize on this trend is to find a used Dell workstation on eBay. The many businesses which upgrade their PC's ensure a large supply of several-year-old models on the used market at low prices.

I use the "eBay Popularity Sort" Chrome extension to identify models being sold in high volume, which typically represent the best deals: 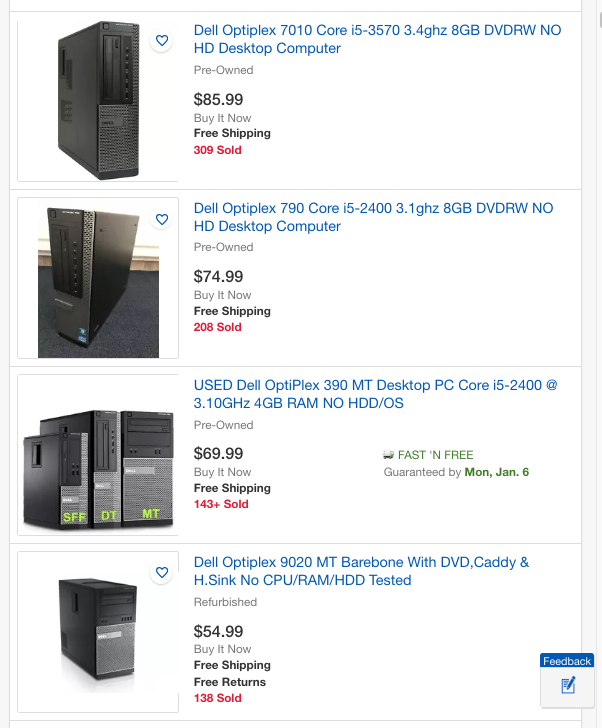 To make better sense of the various models, I put together a chart:

The chart indicates the Optiplex model, the processor type / generation, the RAM type, and year of introduction.

The overall "sweet spot" of value is near the end of the DDR3 models (as DDR3 is cheaper than DDR4, and you'll likely want to add additional RAM).

Adding a used graphics card can turn one of these machines into a decent gaming PC. The trick is to find a model which can accomodate the phyiscal size of a graphics card and has a power supply which can handle the additional power draw. 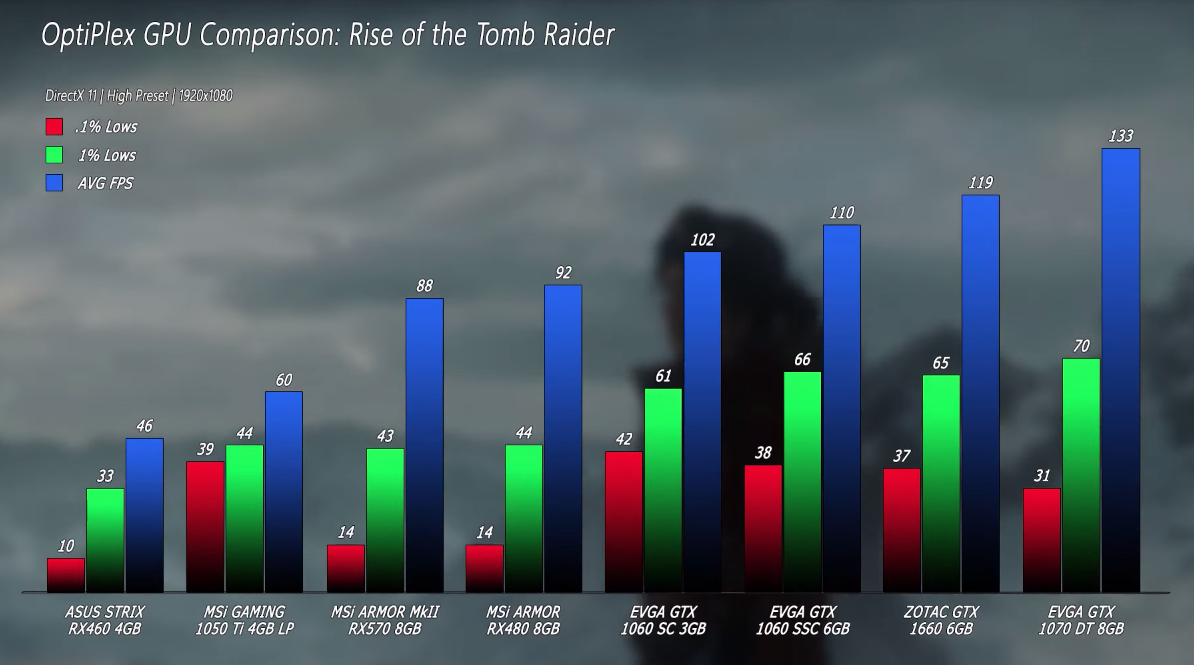 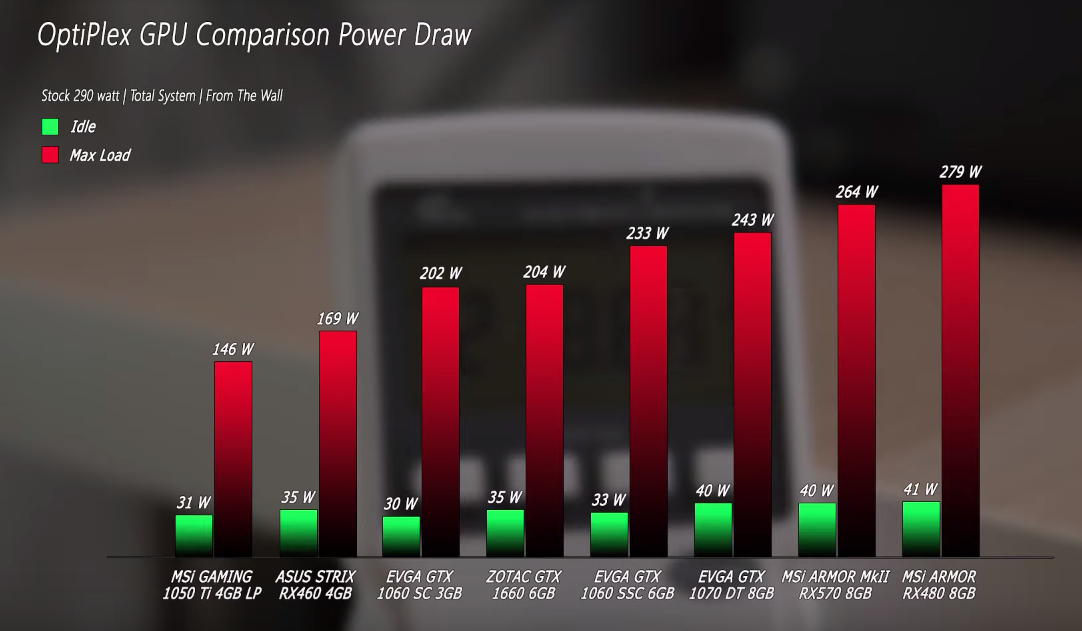 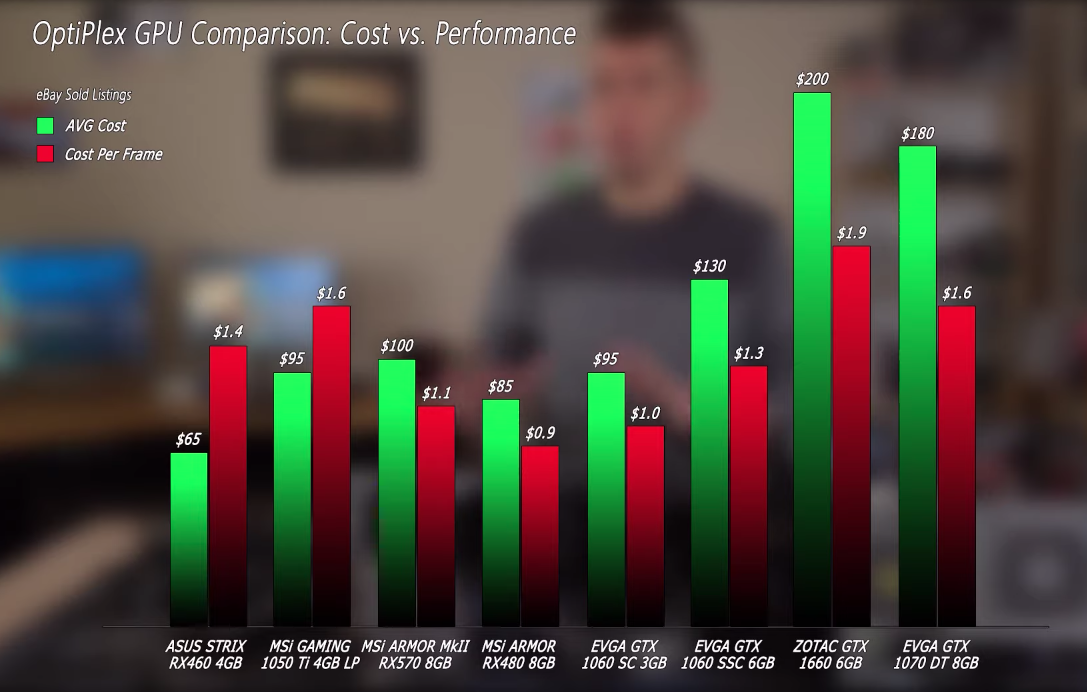