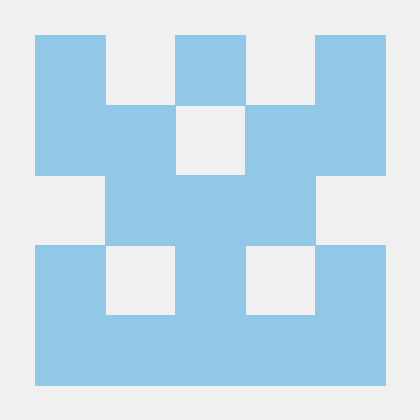 Notes on paying for liquidity for privacy tech: regarding JoinMarket, Wasabi Wallet and P2EP

Lots of privacy tech in bitcoin like coinjoin, coinswap, tumblebit and Lightning Network require many entities to come together to agree to make certain kinds of transactions. This creates a requirement that the right resources (coins) have to be in the right place, at the right time, in the right quantity. This isn't a software or tech problem, its an economic problem of liquidity.

78% of bitcoin mining uses renewables https://twitter.com/C_Bendiksen/status/1068221424777814016 apparently because of their cheaper marginal cost