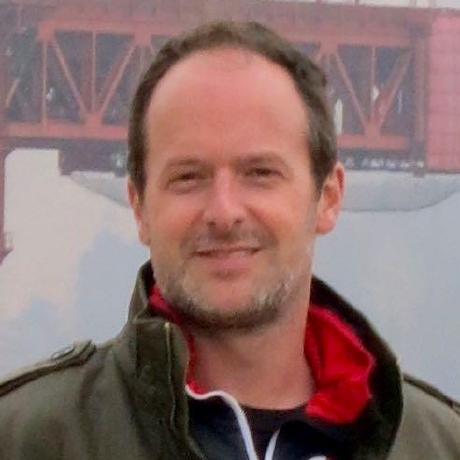 The Royal families generaly have long histories and are often closely related. This citation from wikipedia can give you better idea:

Maternally, Nicholas was the nephew of several monarchs, including King Frederick VIII of Denmark, Queen Alexandra of the United Kingdom (queen consort of King Edward VII), and King George I of Greece. Nicholas, his wife, Alexandra, and Kaiser Wilhelm II of Germany were all first cousins of King George V of the United Kingdom. Nicholas was also a first cousin of both King Haakon VII and Queen Maud of Norway, as well as King Constantine I of Greece. While not first cousins, Nicholas and Kaiser Wilhelm II were second cousins, once removed, as each descended from King Frederick William III of Prussia, as well as third cousins, as they were both great-great-grandsons of Emperor Paul I of Russia.

The rulers of Great Britain, Germany and Russia at the beginning of World War I were actually cousins