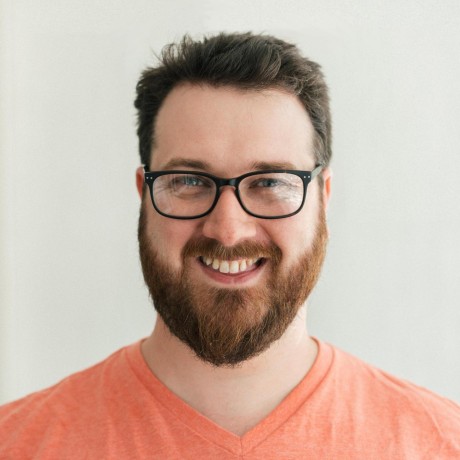 I have been watching the current discussions about running a virtual DOM in a web worker with a great deal of interest. In 2011, I built a research project, [Treehouse][] ([USENIX Talk][] ([DOMTRIS][] demo at 20:25), [paper][]), which ran a hacked-up version of jsdom in a worker. My goal was fine-grained containment of untrusted scripts, while still providing access to browser APIs that existing code expected.

Treehouse achieved a small amount of influence in academic circles, but it had problems and was ultimately unsuccessful. Virtual DOMs were not a widespread or well-understood idea at the time, so the advantages of running one in a worker

colingourlay / 0_reuse_code.js
Created
Here are some things you can do with Gists in GistBox.