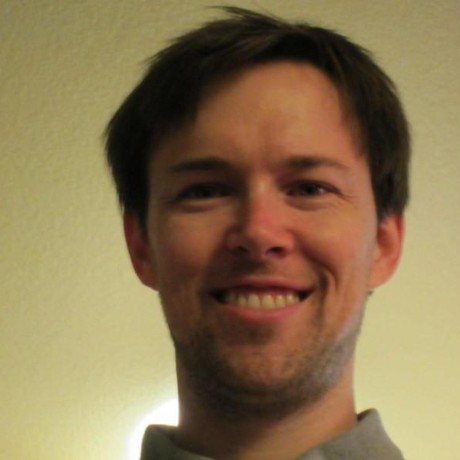 Words form the grammar of the Red programming language. For people familiar with more mainstream languages, word! replaces keywords, variables, and operators. However, unlike other programming languages where those constructs have fixed definitions hard-wired in the compiler, in Red words are just a basic type of data. This makes the structure of a program extremely flexible.

Parts of a word!

Macros(SPEL:-semantic-programming-enhancement-logic).md First of all, I advocate we call macros SPELs in order to get rid of the confusion when people come from other languages. This will also allow people who want to write tutorials about such a feature to easily(or more easily) google the word SPEL over macro. My recommendation of SPEL is not my own idea it comes from Conrad Barski: http://www.lisperati.com/no_macros.html

Shen, a dialect of lisp, will be what is used for spel examples. I will try to explain the syntax in order for readers of this wiki to be able to absorb the idea of spels. Come to this channel for questions, comments, approvals, disapprovals, or whatever else: https://gitter.im/red/red/lisp

We will begin(and end) by discussing two examples: max and thread.

In Shen, one defines a function at the repl like so...