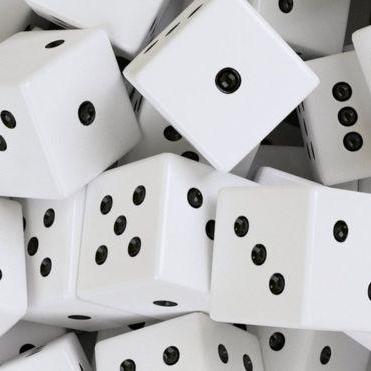 I am a developer, I love developing!
View GitHub Profile

darkyen / WindowsPITA.md
Last active
I have had tons of issues with npm and windows fighting each other... So solved it with a simple solution

Microsoft Windows may or may not be an incredible OS, but lets face it its supported widely. Except for if you are a developer. Things go worse when you are working with the super awesome (arguable) Node.JS, where NPM the most magical install everything tool along with its teammates like node-gyp and bower & ofcourse yeoman aims to grunt out your problems and gulp your issues when you are trying to bootstrap a project or finding a dependencies..... except for one thing the WINDOWS FILE SYSTEM.

The biggest problem is resolving cyclic dependencies, which windows i don't know why just fails. First it was hanged in a state where i can't read or write from modules where pathname is too long, now the