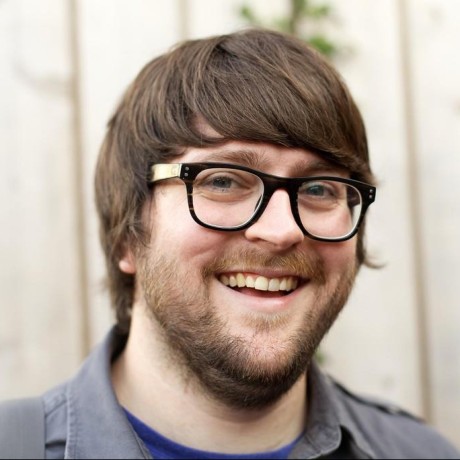 The State of Container Queries

tl;dr Developers would like the idea to style components based on a parent's width rather than depend solely on the viewport media query. This would allow modular components to style themselves while being agnostic to the viewport.

There is currently a lot of developer interest in getting a feature like Container Queries (née "Element Queryies") shipped in a browser.

Here are official'ish documents to outline the developer community's desires.

Question on JS testing for Polyfills

First off, I'm not great at testing; I'll come right out and say that. But I've had a few issues lately and am curious how I'd automate testing to safeguard features. Here's the scenario:

On the beta signup form for DayTrip, I wanted to use the new fetch() API as a replacement for jQuery and $.ajax. Using this across all browsers requires two polyfills, a Fetch Polyfill and a Promises Polyfill. The form has has broken twice now which is not ideal for a new product.