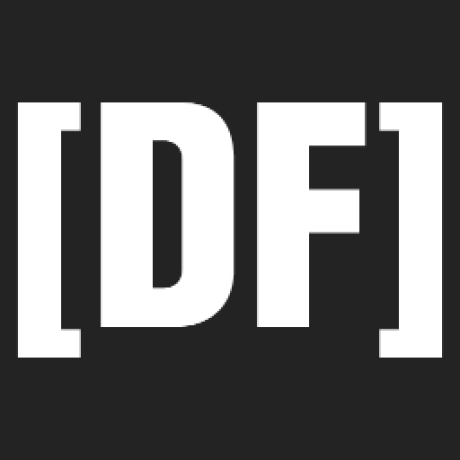 For a 512-bit input x, the 256-bit hash of x, H(x) is defined as follows. Simulate a frictionless table on which disks may slide around and collide with the sides of the table as well as other disks according to Newton's laws (elastic collisions). The simulated box is 32m by 32m subdivided into a 16x16 grid of squares. At the center of each square place a 1m-radius disk with unit mass and 1m/s velocity in a direction that encodes the next two bits of x: 00=up, 01=down, 10=left, 11=right. Simulate this state's evolution for T=1024 seconds. Now generate the output as follows. Starting with an empty output, enumerate all of the disks (in the same order they were generated) and append a 0 to the output if the velocity vector has a positive upwards component or a 1 otherwise. The simulation must be as precise as necessary for the output to be correct.

Is H collision-resistant? Can you break it? If you can't, what's the largest value of T for which you can?

See breaks and patches in the comments below.

This was a comment I posted on https://github.com/codahale/bcrypt-ruby/pull/43 (before I realized that issue was 5 years old!) which got deleted so I moved it here.

Let's make the attack concrete to see if it works. I have a dictionary of 232 candidate passwords I want to try against a user account. I know the user's salt. There is no rate limiting. Ideally, it should take 232 online queries to search through all of my candidate passwords. Here's the attack:

Computers are machines that do math really fast. We program them to solve calculation problems that are useful to us, like predicting tomorrow's weather or telling you how to avoid all of the construction on your way to work so that you get there fast. You can think of using a computer as giving it some information as an input (a list of construction sites), running the computer, and then getting some information back out (the best route to work). Computers are good at solving a lot of useful calculation problems, but there are other important problems that computers seem really bad at solving.

Quantum computers are a hypothetical kind of computer based on the laws of quantum mechanics. They can solve some of the problems that seem hard for regular computers by using a different kind of information: "quantum information." Quantum information is stored in tiny particles like electrons and photons; you can't write it down on paper. So f

You trust t notaries. Suppose at some point in time,

We can choose m, the maximum number of notaries to query before giving up, and r, the minimum number of required root matches. Select a random m-size subset of the trusted notaries. Then:

In this document I try to answer the question: Are PRFs secure commitment schemes?

Note: This document is just a sketch of my thoughts. Please interpret the notation and reasoning charitably!