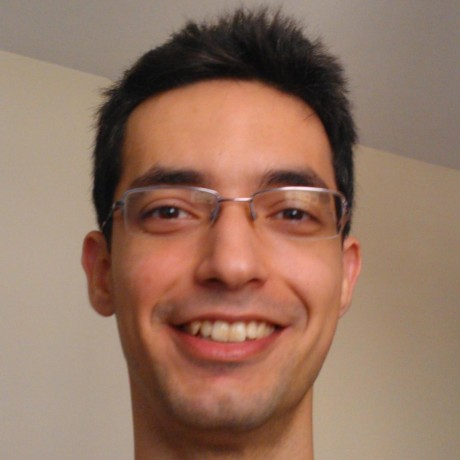 [Sticky Terms][st] is a mobile game (available [on Android][and] and [on iOS][ios]) where you move and rotate pieces that were sliced up from certain words, trying to reconstruct said words. The game features 250 so-called "untranslatable" words.

The words are split in several categories:

Demonstration of a bug in GitLab's Markdown rendering.

[Train Conductor World][tcw] is mobile game (for [iOS][ios] and [Android][and]) by [The Voxel Agents][tva]. The game has several cities on a world map (currently, only European cities).

This project (i.e. this GitHub Gist) is an effort to replicate the game world map outside the game. For that, I've used [Tiled Map Editor][tiled] to rebuild the map, and [Gimp][gimp] to create the graphics. This map can be used in the future to help planning in-game routes.

The graphics are based on [in-game screenshots][ss]. The graphics can be redone in a better quality by someone with better drawing skills.

denilsonsa / path_normalize_by_string_manipulation.pl
Last active
How to normalize a path in Perl? (without checking the filesystem)