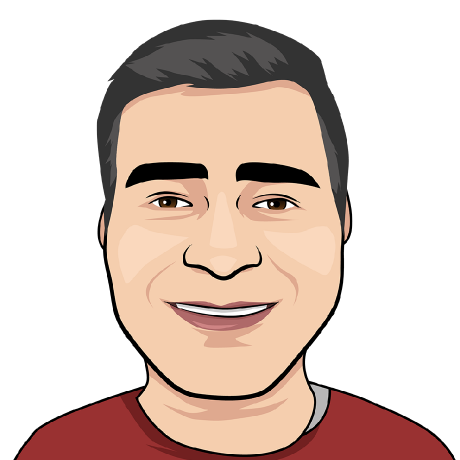 Working on a book!

The Internet has been abuzz today about Facebook data scientists publishing a paper in the Proceedings of the National Academy of Sciences describing experiments in which they deliberately removed posts from users' news feeds. I decided to actually read the paper, describe what was actually done, and write up some of my observations both as a scientist as well as a Facebook user. I try my best to use language that should be accessible to almost everyone, not just other scientists.

The Facebook data scientists selected 689,003 people who viewed Facebook in English as subjects for this experiment. The experiments took place during a week between January 11th through 18th, 2012. The basic idea of the experiment was to measure the effect of removing positive (or negative) posts from the people's news feeds on how positive (or negative) their own posts were in the days after these changes were made.

Now on to the details of the experiment. The

Trying to prevent copying of text

A Pen by Erik Van Till on CodePen.