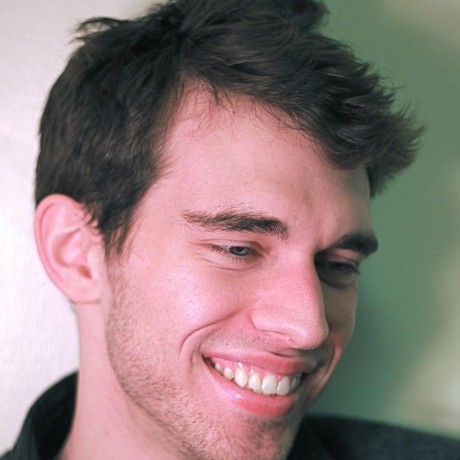 The stream is a powerful tool, not just for IO, -- but, in the best Unix tradition -- for composition of modules. I've been connecting streams into quite long chains.

Some streams I have written do not alter the data in the stream, but affect it is some way, such as buffering when the stream is paused. pause-stream

Also, I've been writing high level abstractions that communicate via streams, and do some interesting high level stuff, Such as by replicating data, snob and crdt, or multiplexing mux-demux. Another good example is dnode.

These abstractions expose a stream on their interface, and so can be used over any io channel which supports pipe.

ritch / domain-example.js
Created
How to do domains...

ES6 and AMD require paths are raw, you can make them mean whatever you want, but by default mean baseUrl+path. In npm the paths are relative to the file calling require if the path starts with a directory separater, if there is no separator it looks in node_modules. For example:

mkristian / pom-compass.xml
Last active
using gem-maven-plugin to compass compile or execute sass. sass with gem dependency within plugin and compass with global compile dependency (which is also added to the java-classpath and not so nice)

rasmuswikman / pdf2png.js
Created
PDF to PNG with Node.js and GhostScript

ES6 what can be shimmed and what not.

Note that for any kind of decent ES6 support we need an ES6 transpiler. A few projects are attempting this [Reference SO question][3]